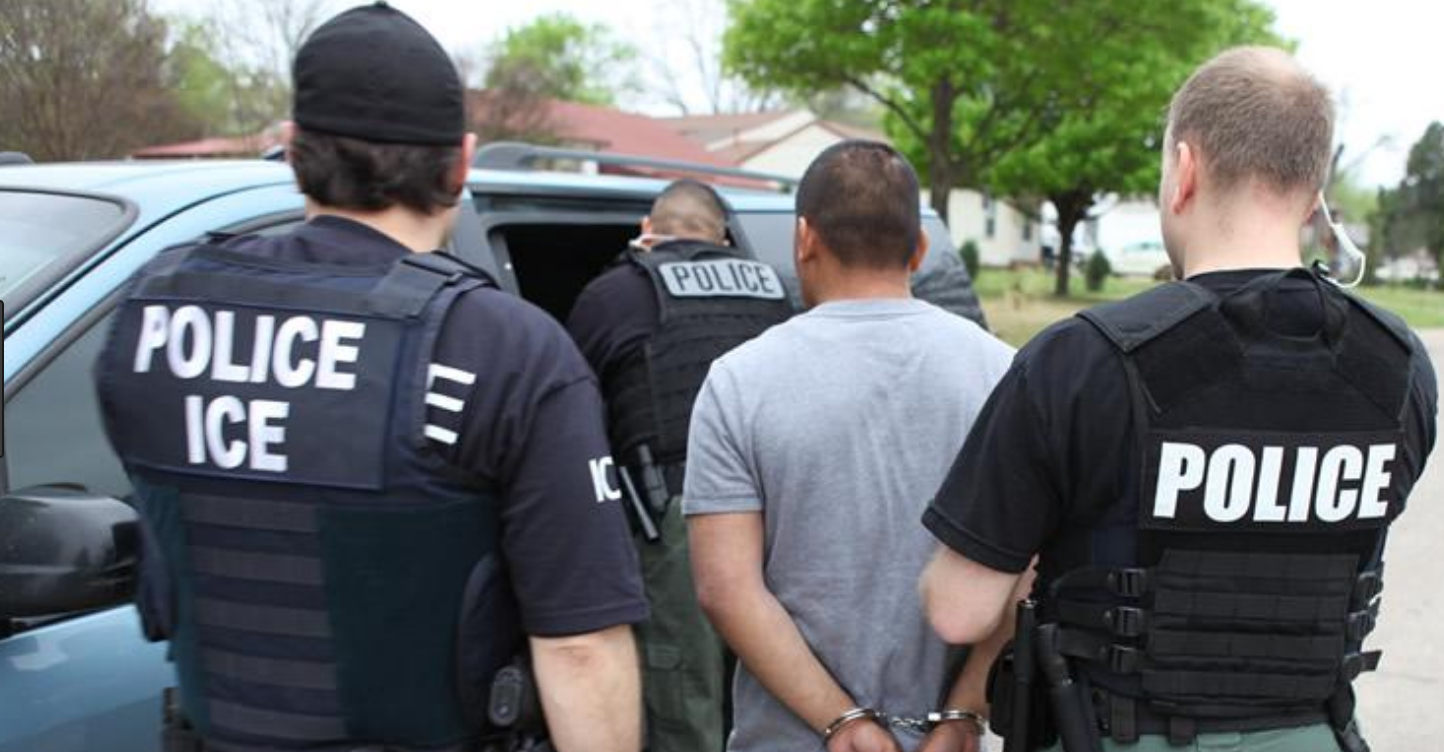 Immigration and Customs Enforcement agents descended on 14 New Jersey counties last week and the outcome was the arrest of 101 illegals deemed a public safety threat.

Of those taken into custody, an ICE spokesperson says the five-day sweep targeted criminal aliens, illegal re-entrants and immigration violators.

There were 80 with previous felony convictions; including nine misdemeanors and five arrest warrants.

The individuals arrested ranged in age from 20 to 71 and include (15) in Hudson County, (14) in Essex, (11) in Camden, (11) in Middlesex, nine in Passaic, seven in Burlington, six in Bergen, six in Mercer, six in Union, four in Somerset, three in Cumberland, three in Monmouth, two in Atlantic and one in Morris.

According to ICE, some of the convictions included sexual assault on a minor, possession and distribution of narcotics, robbery, DUI, fraud, domestic violence, battery, burglary, aggravated assault, shoplifting and illegal reentry.

“As part of this operation, we continue focus on the arrest of individuals who are criminal and a threat to public safety and national security,” says John Tsoukaris, field office director of ICE ERO Newark.

“It is through collaborative efforts, such as the one leading to these arrests, that law enforcement agencies can combat illegal acts and apprehend criminals who pose a threat to the Homeland,” says Leon Hayward, acting director of the New York Field Office of US Customs and Border Protection.

BREAKING: One Person Killed in 11 am Jersey City Shooting