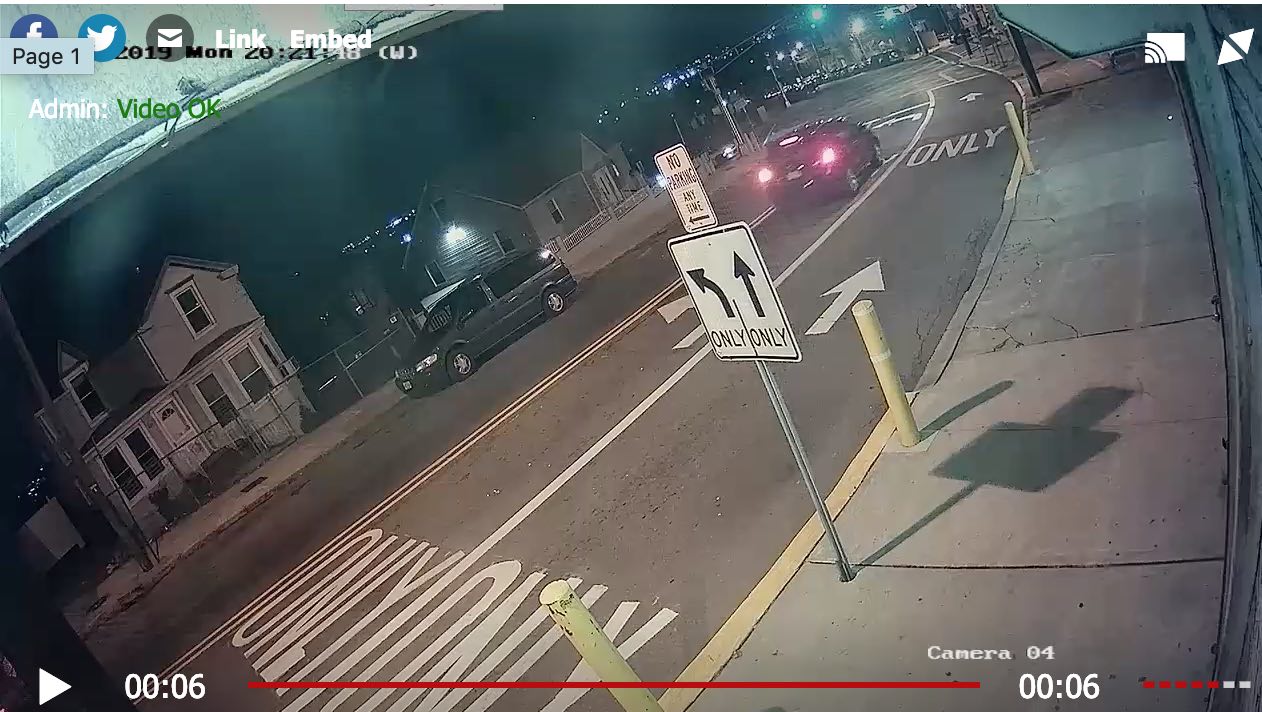 Link
Link
On Monday, February 18, 2019, at approximately 8:15 p.m., the North Bergen Police Department received a 911 call reporting a body lying in the roadway on 43rd Street in the area of Tonnelle Avenue in North Bergen. Upon arrival, responding North Bergen police officers observed an unresponsive woman, Darlene Westbrook, age 34, lying in the roadway at that location. The woman was treated at the scene before being transported by Emergency Medical Services to the Jersey City Medical Center where she was pronounced dead at approximately 2:40 a.m. on February 19, 2019.

The initial investigation by the Hudson County Regional Collision Investigation Unit and the North Bergen Police Department has determined that a motor vehicle was involved in this fatal incident. A suspected vehicle being sought by investigators is described as a 2001-2003 Chrysler Voyager Minivan that is light in color, possibly silver. The Minivan is missing both front hub caps and was last observed traveling north on Kennedy Boulevard from 35th Street on Monday, February 18, 2019, between 8:15 and 8:20 p.m. Investigators are asking the public for assistance in finding this vehicle.

Anyone with information about the vehicle is asked to contact the Hudson County Regional Collision Investigation Unit at 201-915-1345 or leave an anonymous tip on the Hudson County Prosecutor’s official website at: http://www.hudsoncountyprosecutorsofficenj.org/homicide-tip/. All information will be kept confidential.