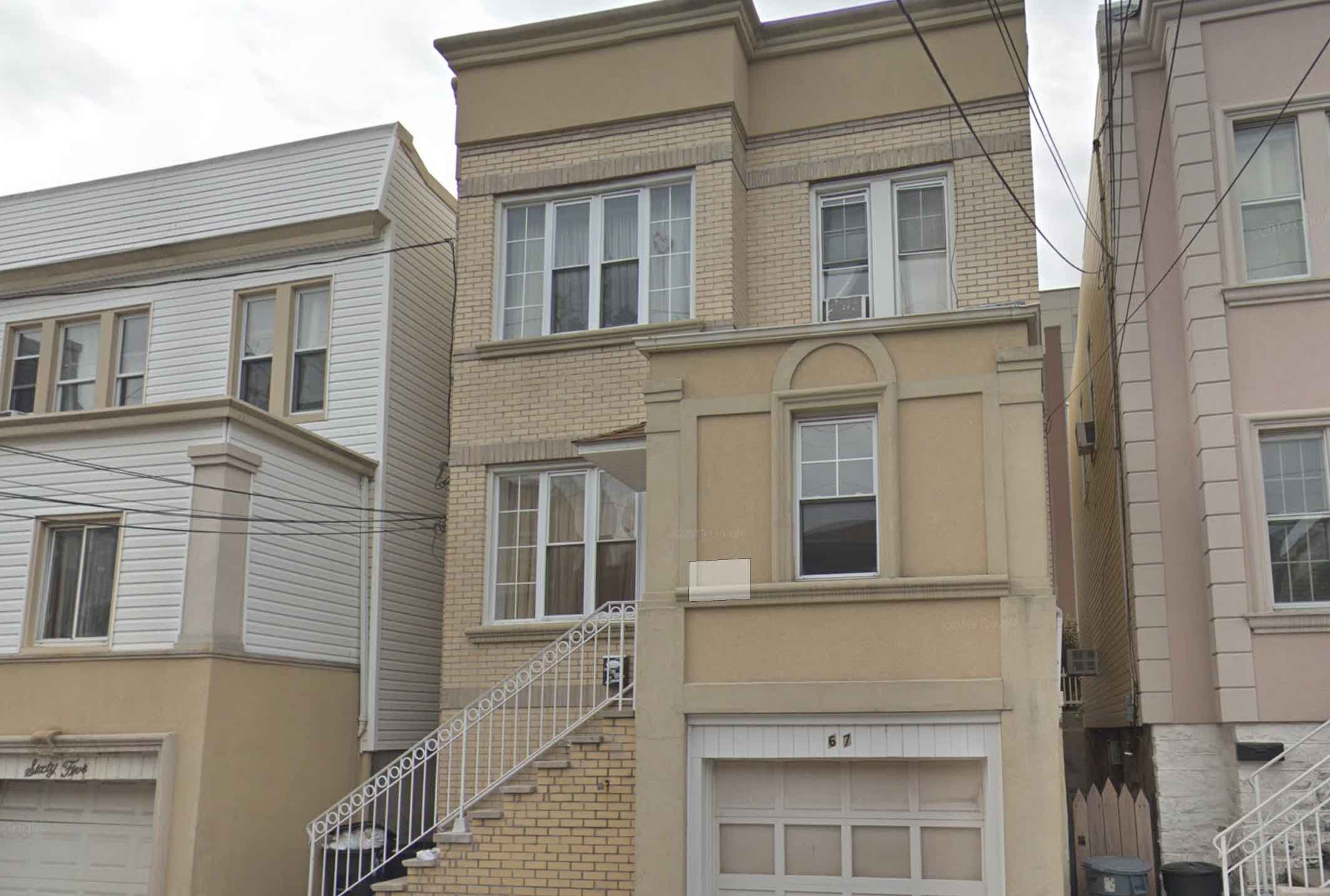 On Wednesday, July 31, 2019, Jose Puma, age 49, and Maria Puma, age 50, surrendered to members of the Hudson County Prosecutor’s Office Public Integrity/Insurance Fraud Unit while accompanied by their attorney. The Guttenberg residents were arrested without incident following an investigation into a fire that took place in a three-story residential building that they own in Guttenberg.

On May 20, 2019, at approximately 6:15 p.m., a fire at 67 70th Street in Guttenberg inflicted severe burns upon a female victim, age 26, of Guttenberg, who remains in critical but stable condition at Saint Barnabas Medical Center in Livingston.

The investigation by the Hudson County Regional Arson Task Force into the origin and cause of the fire has revealed that the Origin of the fire was in one of the three illegal apartments located on the ground/basement floor of the house. The cause of the fire remains undetermined.

A subsequent investigation by members of the Public Integrity/Insurance Fraud Unit revealed that Jose Puma made material misrepresentations on the insurance policy application for the property. In that application, Jose Puma falsely indicated that only two families were living in the building and that the building was not being used for business purposes.

Additionally, the investigation concluded that numerous construction and fire codes were knowingly violated, resulting in the victim sustaining serious bodily injury. These violations included a lack of smoke detectors in each apartment and inadequate means to escape in an emergency.

The above charges are merely accusations, and the defendants are presumed innocent until proven guilty. R.P.C.3.6.(b)(6).

Menendez Op-Ed: Congress Must Stop Pompeo From Doing Another Arms Deal With Saudis