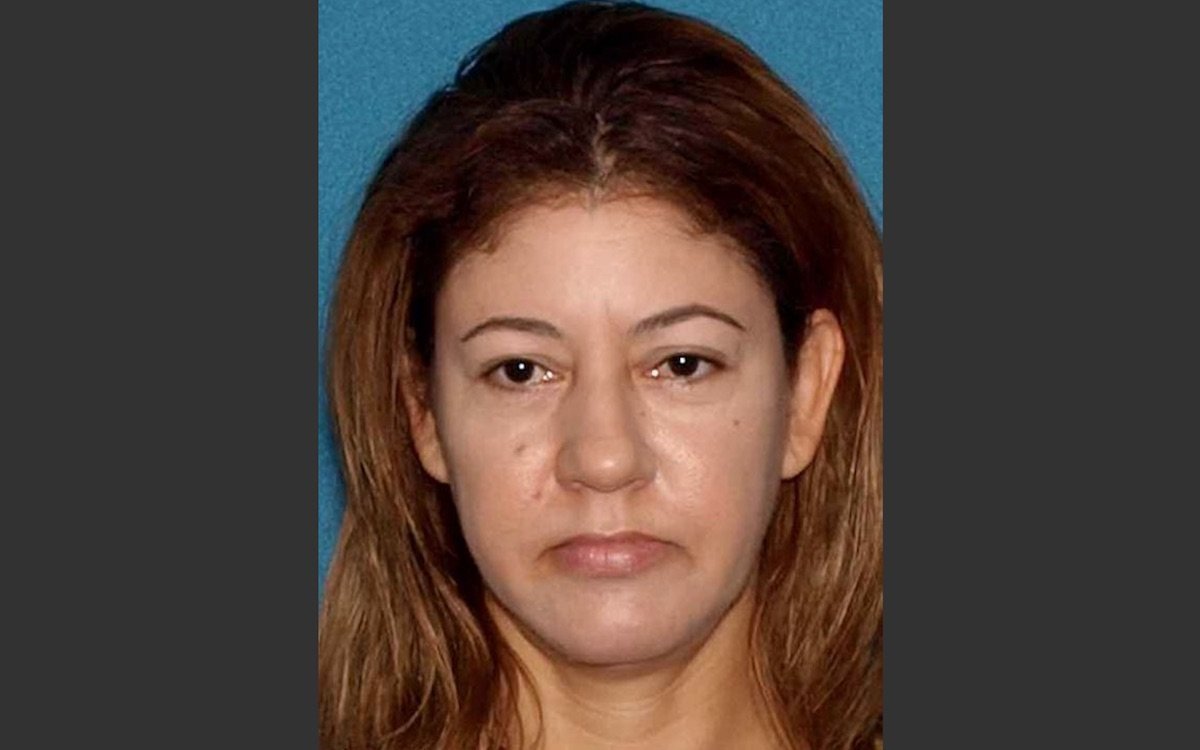 On Monday, March 4, 2019, an arrest warrant was issued for Monica D. Ippolito, age 49, of Paterson, for her role in the fatal hit-and-run collision which occurred on February 18, 2019, at approximately 8:15 p.m. in North Bergen. The collision resulted in the death of 34-year-old Darlene Westbrook who was found lying in the roadway on 43rd Street in the area of Tonnelle Avenue.

Ippolito is the suspected driver of the gold Chrysler Voyager Minivan observed on surveillance video recently released to the public by this Office. She has been criminally charged with Leaving the Scene of a Motor Vehicle Collision Resulting In Death in violation of N.J.S.A. 2C:11-5.1.

Investigators with the Hudson County Regional Collision Investigation Unit and the North Bergen Police Department are now asking the public for assistance in locating Monica Ippolito. Anyone with information concerning the whereabouts of Monica Ippolito is asked to contact the Hudson County Regional Collision Investigation Unit at 201-915-1345 or leave an anonymous tip on the Prosecutor’s Office official website at: http://www.hudsoncountyprosecutorsofficenj.org/homicide-tip/. All information will be kept confidential.