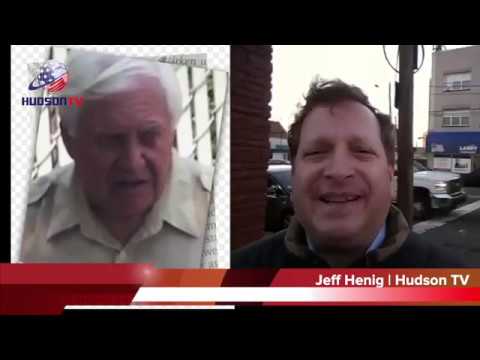 Is former North Bergen power boss Joe Mocco, who served as township clerk three decades ago, and then spent time in prison for racketeering,  advising Larry Wainstein’s current campaign for Commissioner?  The Sacco Administration believes so, but Wainstein, who wants to be Mayor, told a news organization this week that the man who calls himself Frank, has every right to speak with his campaign volunteers.

Hudson TV political insider Jeff Henig spoke with each side in this May’s election.  As you will hear in his report, both sides agree that corruption is definitely a focal point in this race.  The question is, where does the corruption lie?