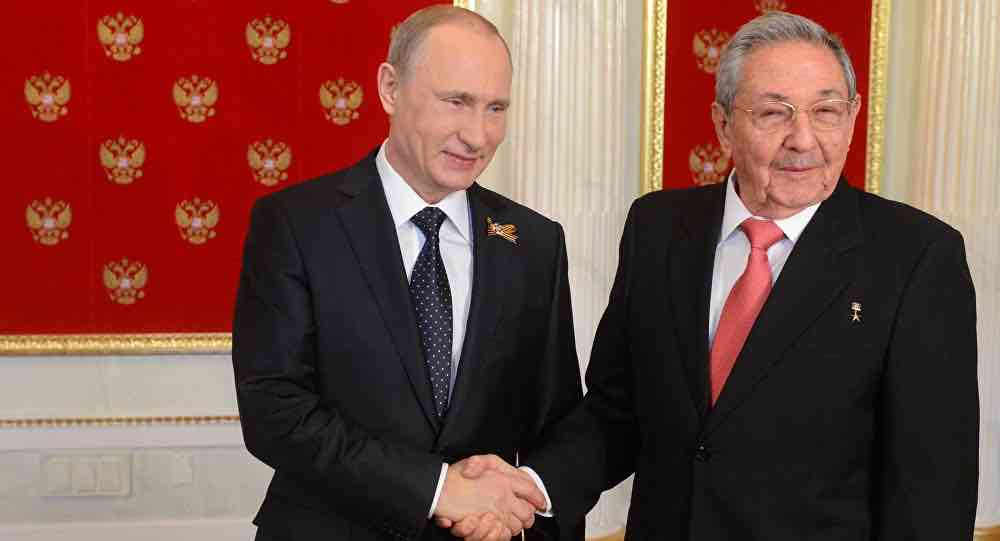 Russia is considering establishing new military bases in Cuba and Vietnam, according to Russian press reports monitored by the European news service Reuters.

While the United States has been reestablishing diplomatic relations with Cuba in recent years, its relations with Russia are considered to have gotten much more tense. Middle East conflicts including the one in Syria are highlighting places where the two superpowers could be in conflict. Meanwhile, Cuba remains under the rule of Raul Castro, Fidel’s brother, and remains officially a Communist nation.

At the height of the Cold War, the Soviet Union had a military installation less than 60 miles away from the Florida Keys.

Man Charged With Sex Crime On Woman In WNY