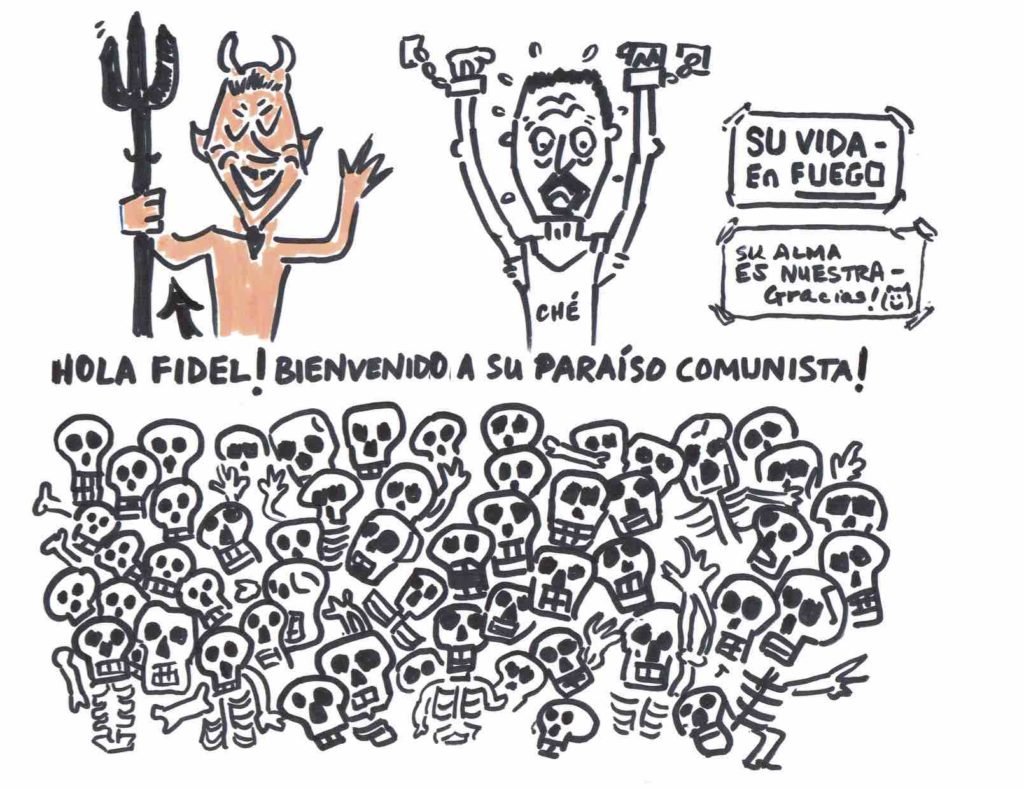 Fidel Castro was considered a cool revolutionary by some Americans and even some Latin Americans. College students thought it was trendy to wear the T-shirts emblazoned with the image of Che Guevara. Fidel was a human symbol of the counterculture, of resistance to Authority.

Cuban-American emigres knew a different Fidel. They knew of a man who led a bloody revolution, with Soviet assistance, over another strongman, Fulgencio Batista. They knew Castro as the leader of an even more repressive, totalitarian regime under which political opponents and dissidents were jailed or “disappeared,” where private property was seized and private businesses were nationalized or liquidated.

Americans and especially those in South Florida have known Cuba as a land from which people were so desperate to flee that they would try to sail (or is it, float?) in collections of inner tubes and scrap wood the 80-100 miles to the north, hoping to hit dry American soil.