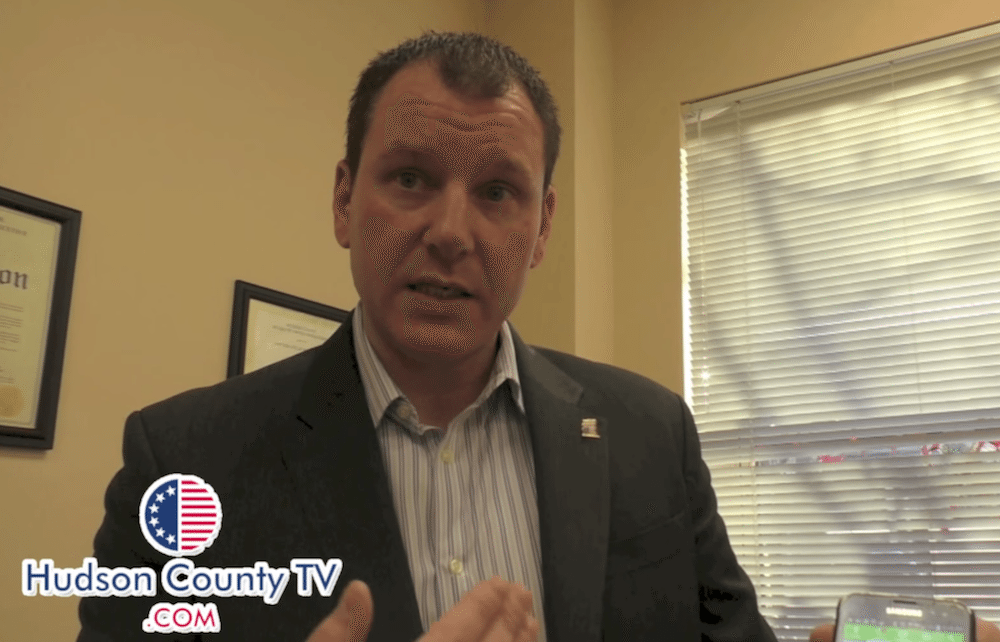 Mr. Cryan graduated with honors from Seton Hall University receiving a bachelor’s degree in Political Science and Marketing Communications. He is currently the Executive Director of the West New York Parking Authority and serves at that capacity since May of 2014. James is very proud of his accomplishments at the WNYPA which include expansion of office hours, tighter budget controls and increasing parking authority revenue. Cryan additionally serves as a Commissioner of the Hudson County Planning Board a position he has held for the last five years, two of which he has served as Chairman.

James is very familiar with the Town of West New York, not only as Executive Director of the Parking Authority, but also from the private sector. He managed residential lending activity for Provident Bank which has three locations in the Town.

Mayor Felix E. Roque states, “I am pleased to announce the appointment of James Cryan as the Town of West New York’s Business Administrator. His government and private sector experience will serve our community well.”

James adds, “I’d like to extend my gratitude to Mayor Roque and the Board of Commissioners for the opportunity to serve as Business Administrator for the Town. I am humbled by this opportunity and will do my best for the residents of West New York.”