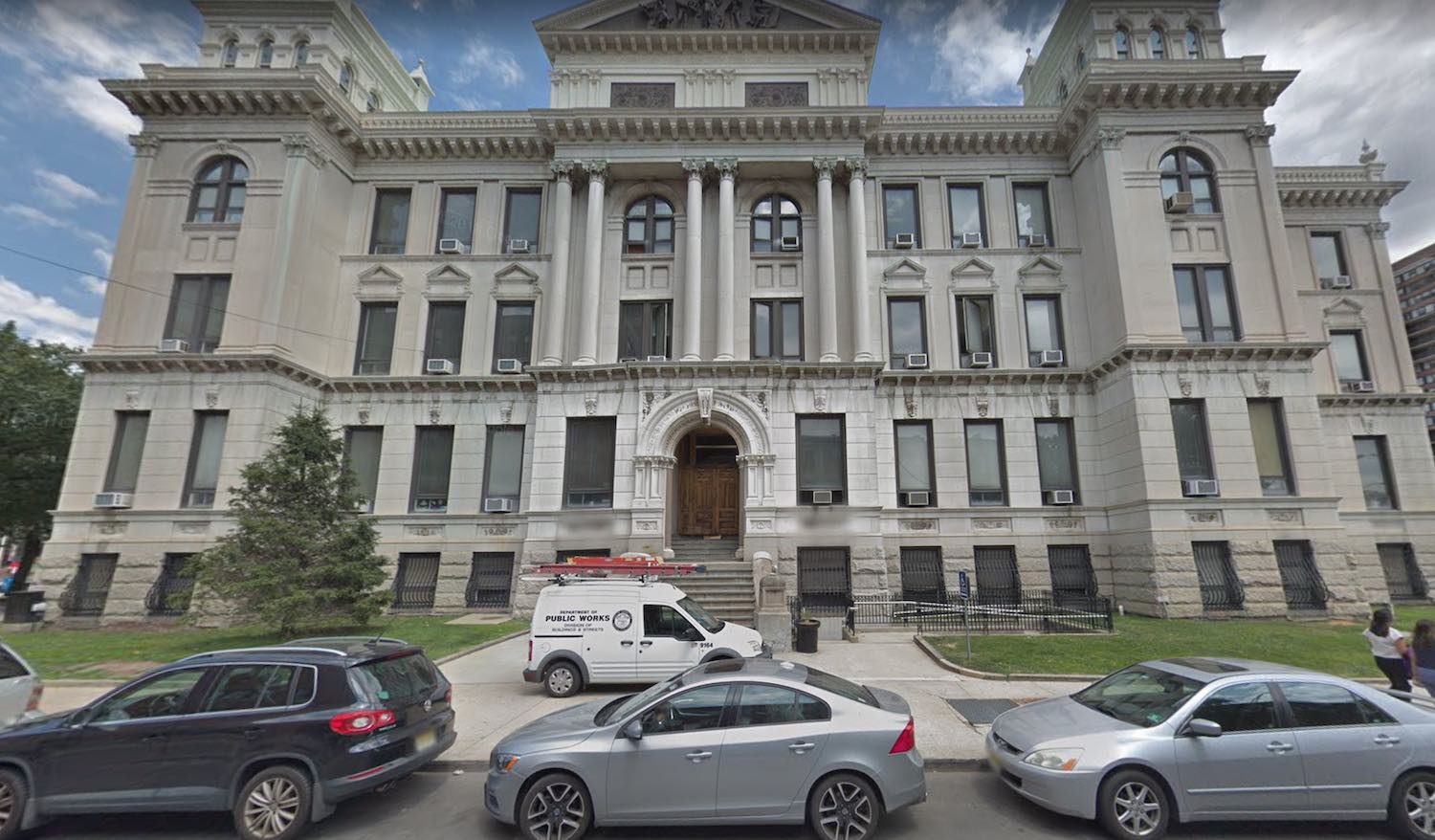 JERSEY CITY – Marine Corps Veteran, Jersey City Mayor Steven Fulop, and the Office of Veterans Affairs announce a new partnership between the City of Jersey City and Legion Post 419.  In celebration of the centennial anniversary of the American Legion, and to commemorate the beginning of the new alliance with the Legion and the City’s Divisions of Veterans Affairs, Office of Cultural Affairs, and Apple Tree House, an open house event will be held on Saturday, August 10th from noon to 3:00pm.

The open house, which will be held at the historic Apple Tree House at 298 Academy Street, serves as an introduction between Jersey City’s veterans who aren’t familiar with the local chapter and to other veterans already involved.  The event is free and open to all honorably discharged veterans, as well as members of the Guard and Reserve. In addition to the American Legion Beacon Post 419, representatives from the Jersey City Division of Veterans Affairs and Veterans Chat and Chew will also be present.

“Most American civilians don’t realize that our nation has been at war for nearly two decades,” said Ruth Cordner, Post Commander for American Legion Beacon Post 419. “Every day, more and more veterans are returning to civilian life, and the American Legion is there to assist this growing population with their unique set of needs.”

This new partnership with the Legion Post 419 is the latest example of the administration’s efforts to expand housing and services for veterans.  Under Mayor Fulop’s leadership, Jersey City is the first in the state to pledge to end veterans’ homelessness, joining First Lady Michelle Obama’s nationwide pledge.  This effort began with the building of the City’s first-ever housing for homeless veterans, and continues with enhanced City resources and services available to all veterans.

“I’m one of the seven percent of Americans who are veterans,” stated Mayor Steven Fulop, a veteran of the United States Marine Corps. “It’s important we do everything we can to recognize, thank, support, and honor those who have served. I’m proud that Jersey City can step up to assist the American Legion in its mission to serve our City’s veteran population.”

Starting this month, the Apple Tree House will be the new meeting location for Post 419, and the City is proud to be able to assist with the mission of supporting veterans.

For more information about this event, or the City’s resources for veterans, please contact the Division of Veterans Affairs at (201) 547 4919. To contact Post Commander Cordner, please JerseyCityPost419@gmail.com.