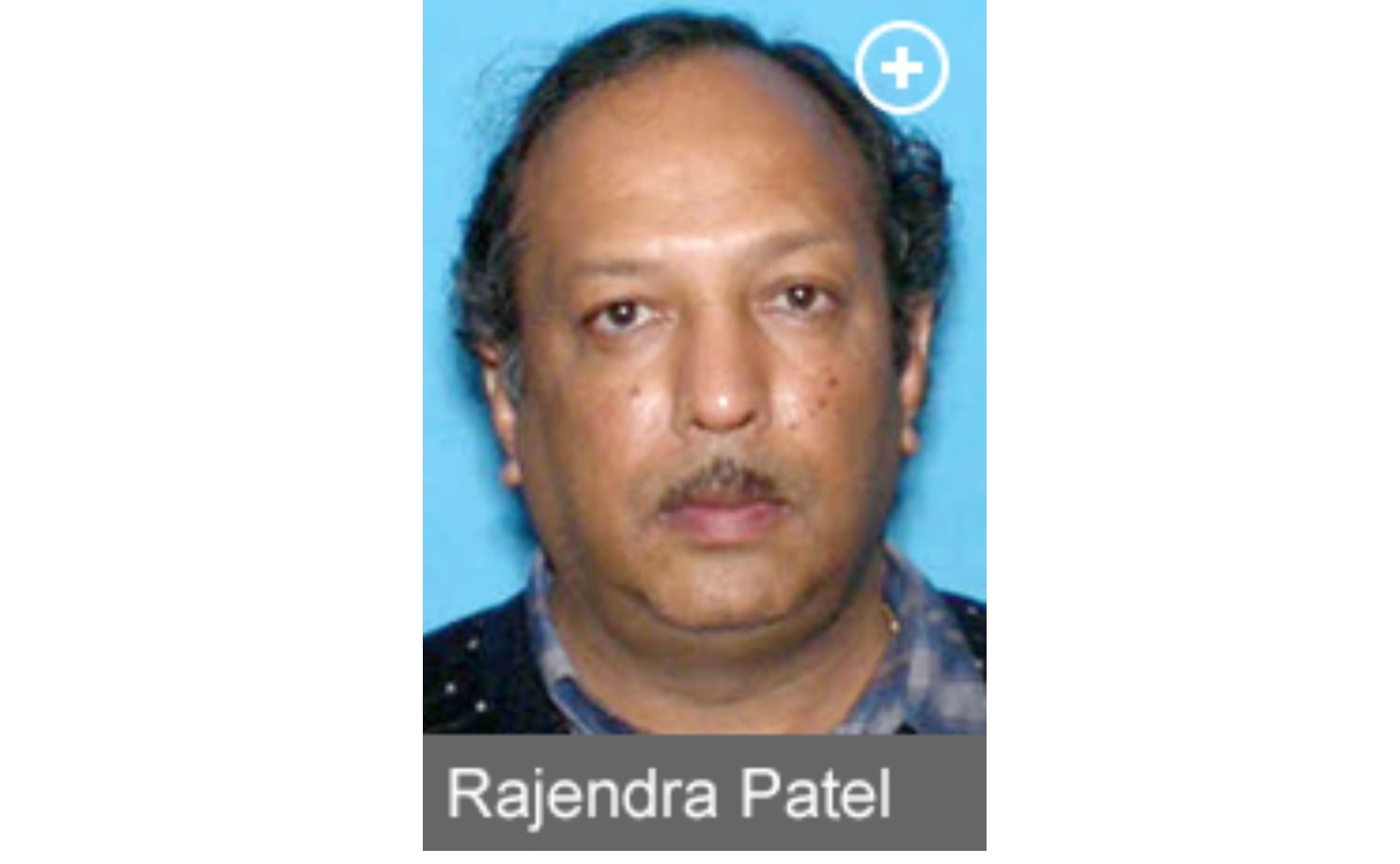 TRENTON – Attorney General Gurbir S. Grewal announced that a man pleaded guilty  to orchestrating an elaborate shipping scam by which he defrauded five freight brokers out of $2.6 million. The defendant fled the country and was a fugitive for eight years after being indicted in 2011, but he returned this month and surrendered to the Division of Criminal Justice.

Rajendra Patel, 62, who previously resided in Jersey City, N.J., pleaded guilty to second-degree theft by deception before Superior Court Judge Mitzy Galis-Menendez in Hudson County. Under the plea agreement, the state will recommend that he be sentenced to seven years in state prison. He must agree to pay full restitution to the victims. Sentencing is scheduled for Sept. 13.

“Thanks to the work of our prosecutors and detectives, this longtime fugitive is facing justice for perpetrating a multimillion-dollar fraud scheme targeting the freight industry,” said Attorney General Grewal. “Con artists like this defendant harm honest business operators and impose huge costs which ultimately impact consumers as well.”

“I commend the attorneys and detectives in our Financial & Cyber Crimes Bureau who exposed this elaborate scheme and secured this guilty plea,” said Director Veronica Allende of the Division of Criminal Justice. “We will continue to use our expertise to aggressively prosecute financial fraud and seek restitution for victims.”

Freight brokerage companies are paid a fee for serving as “middle men” between companies that need freight moved and carriers that agree to move the freight. They arrange for shipment of goods, collect payment from the company shipping the goods, and pay the carrier that moves the goods. Such brokers will extend credit to companies that regularly ship goods through them. Patel ran a scam, similar to what is known as a “bust out,” in which he built up a line of credit with the brokers and then used that credit to defraud the brokers. It is alleged that two co-conspirators who remain fugitives assisted Patel.

What was unusual about this scheme was that the defendants engaged in transactions in which one of their companies – Prime Time Freight or Diamond Freight Solutions – contracted with the freight broker to ship goods from California to New Jersey, and another one of their companies – PRP Enterprises – responded to the internet job notice posted by the broker and was hired as the freight carrier that moved the goods. The brokers were unaware of the connection between the companies. Because of the line of credit, the broker would pay PRP before the broker was paid by Prime Time or Diamond Freight.

Patel and his alleged co-conspirators initially gained the confidence of the brokers and built up a line of credit by moving some actual freight using independent drivers and major freight carriers. But PRP eventually stopped moving actual freight, while continuing to submit and be paid for fictitious invoices with falsified supporting documentation.  Prime Time and Diamond Freight contracted with the brokers for a total of 1,217 shipments.  The defendants allegedly laundered the illicit proceeds through a complex scheme involving moving money between the companies and making payments to relatives and other individuals to whom they had ties.