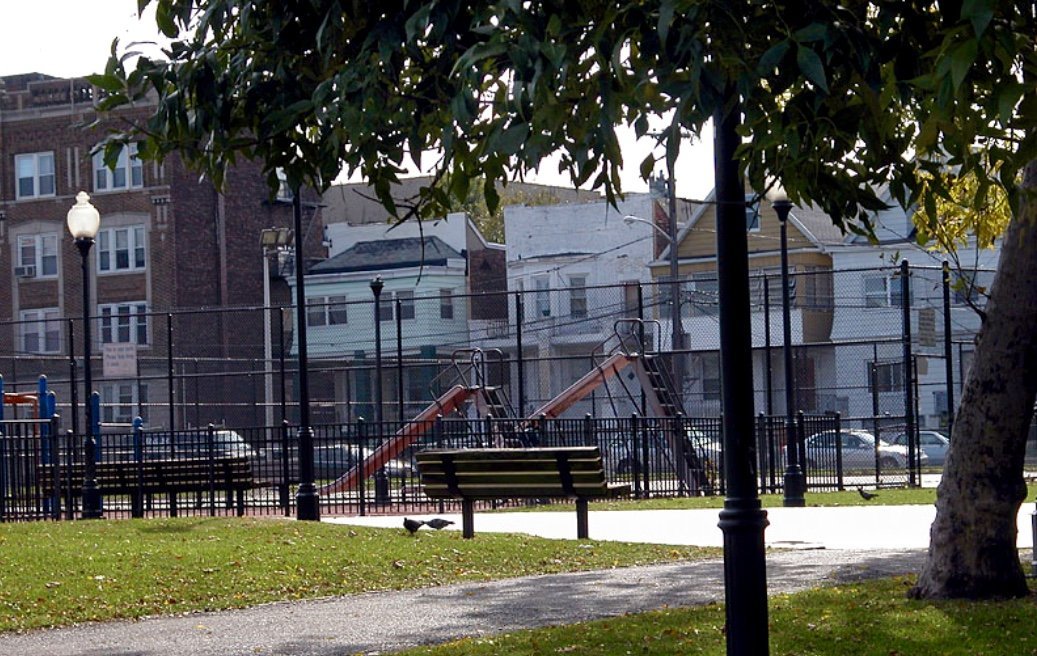 A Jersey City Police sergeant is on the other side of the law after he assaulted a suspect last summer in Audubon Park and was arrested Friday by the Internal Affairs Unit of the Office of the Hudson County Prosecutor. 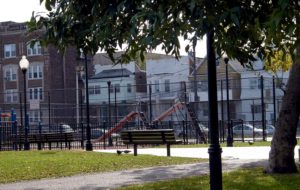 According to Hudson County Prosecutor Esther Suarez, it all went down at Audubon Park back in August 2017 when officers attempted to stop a suspect, Shiron Cooper, who fled the scene.

It was about 7pm as Cooper ran into the park and Sgt. John Ransom followed in his patrol car when Ransom allegedly struck Cooper twice with the vehicle — the incident was caught on surveillance cameras.

Cooper suffered abrasions, contusions and lacerations to his torso and head, along with a fracture to his face. He was transported to Jersey City Medical Center by ambulance for treatment of the injuries.

Ransom is charged with assault by auto causing serious bodily injury. He is scheduled to make his first appearance on February 2, in CJP Court in Jersey City.

“Officers who abuse their power and break the law will be held accountable for their actions,” Suarez says. “The Office of the Hudson County Prosecutor will continue to vigorously investigate and root out police misconduct and wrongdoing.”

Cooper was arrested and later pleaded guilty to possession of CDS and was sentenced to two years probation on September 29, 2017.