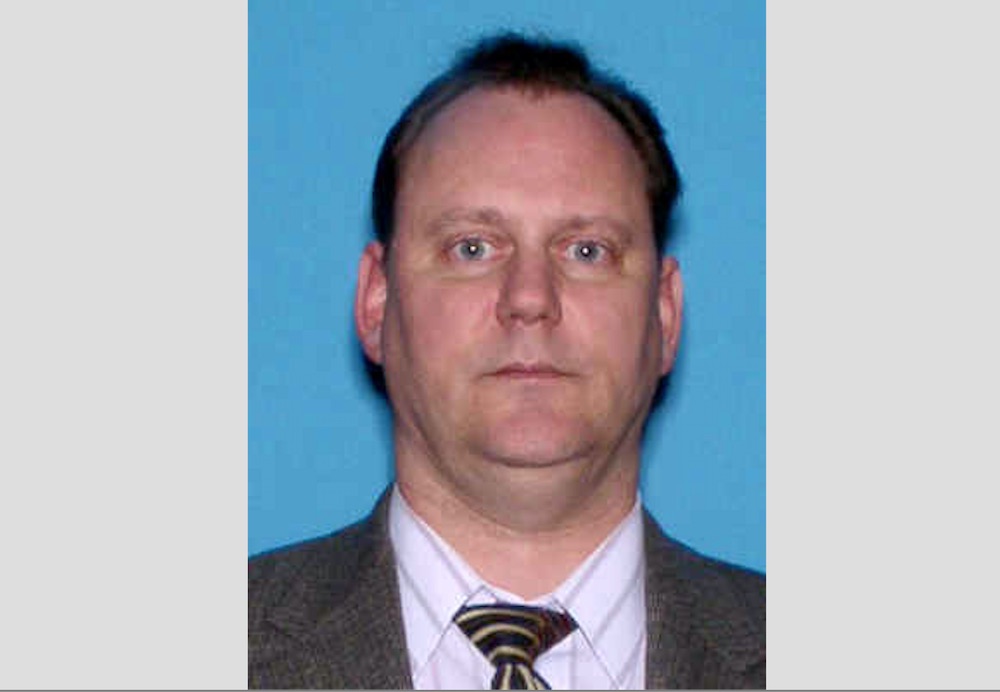 TRENTON – Acting Attorney General Robert Lougy announced that a lawyer who practiced in Jersey City has been indicted by a state grand jury on charges that he stole more than $1.5 million from five clients over a period of more than 10 years. The indictment supersedes a November 2015 indictment that charged him with stealing from one of the clients.

From October 2004 through May 2015, Talafous allegedly stole approximately $1,528,022 from the following clients. He allegedly laundered most of the funds through his attorney trust account and/or attorney business account.

The case was referred to the Division of Criminal Justice by the New Jersey Office of Attorney Ethics. The Supreme Court of New Jersey revoked Talafous’ license to practice law in August 2015.

“We charge that Talafous crookedly stole from his clients again and again, even stooping so low as to steal funds placed in trust to care for a young boy who lost his father,” said Acting Attorney General Lougy. “Attorneys have a duty to uphold the law and faithfully serve their clients, but we allege that Talafous instead broke the law to serve himself.”

“Lawyers are positioned to do tremendous harm if they betray the trust placed in them, and we allege that the harm suffered by Talafous’ clients and their beneficiaries exceeded $1.5 million,” said Director Elie Honig of the Division of Criminal Justice. “Through prosecutions such as this one, we’re sending a strong message that we will not tolerate lawyers who abuse their licenses.”

Talafous is charged with failing to report the monies he allegedly misappropriated from his clients in state income tax returns that he filed for the tax years 2011, 2012, 2013 and 2014.

Acting Attorney General Lougy thanked Investigator Michael Mullane and Supervising Auditor Debra Lewaine of the New Jersey Division of Taxation, Office of Criminal Investigation, for their work on the investigation.

The indictment is merely an accusation and the defendant is presumed innocent until proven guilty.

The indictment was handed up to Superior Court Judge Pedro J. Jimenez Jr. in Mercer County, who assigned the case to Hudson County, where Talafous will be ordered to appear in court at a later date for arraignment on the charges.