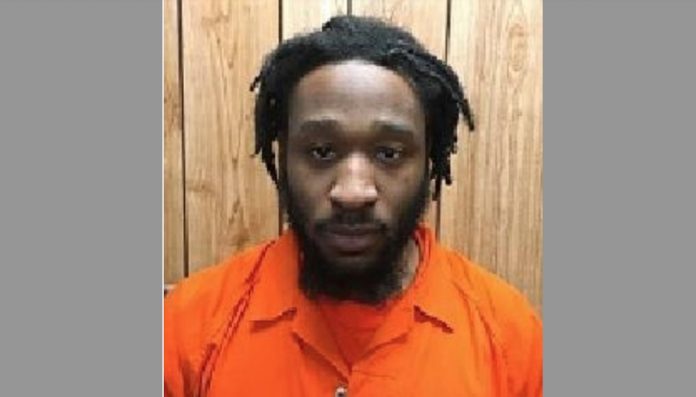 Rodney Williams, 29, of Jersey City, New Jersey, and Siobhan Chandler, 19, of Newark, are scheduled to appear by videoconference today before U.S. Magistrate Judge James B. Clark III. They are each charged by complaint with conspiring to rob, and robbing, four businesses and shooting two individuals in Jersey City. Williams is additionally charged with possession of a firearm and ammunition as a convicted felon.

On the evening of Nov. 14, 2021, Williams and Chandler committed four commercial robberies and two shootings within approximately 70 minutes. At approximately 8:10 p.m., Williams entered Store-1, placed a firearm on the clerk’s chest and threatened to kill the clerk. Williams continued pointing the firearm at the clerk, while directing the clerk to give him all of Store-1’s money. Williams fled on foot after the clerk complied.

Approximately 10 minutes later, Williams and Chandler entered Restaurant-1. Williams immediately approached the clerk at the register, pointed the firearm at the clerk’s chest and demanded money. The clerk, believing Williams’ demand was not serious, failed to immediately respond to Williams’ demand. Williams attempted to shoot the clerk, but the firearm misfired. Williams then re-cocked the firearm and shot the clerk in the chest. Williams then forcibly entered the restaurant’s kitchen and demanded money from the employees. Chandler remained at the doorway and ordered one employee out of the restaurant and barred a patron from entering the restaurant. As Williams forced the wounded clerk to empty cash from the register, Chandler yelled, “Let’s go! Let’s go!”

At approximately 9:20 PM, Jersey City Police Department officers observed the defendants in a motor vehicle near Restaurant-1. Upon observing law enforcement, Williams drove the vehicle into oncoming traffic, striking a police vehicle and rendering his vehicle inoperable. The officers immediately apprehended the defendants.

The government is represented by Assistant U.S. Attorneys Jamel Semper of the Organized Crime and Gangs Unit and Kimberly Mitchell of the OCDETF and Narcotics Unit in Newark.

The charges and allegations contained in the criminal complaint are merely accusations, and the defendants are presumed innocent unless and until proven guilty.