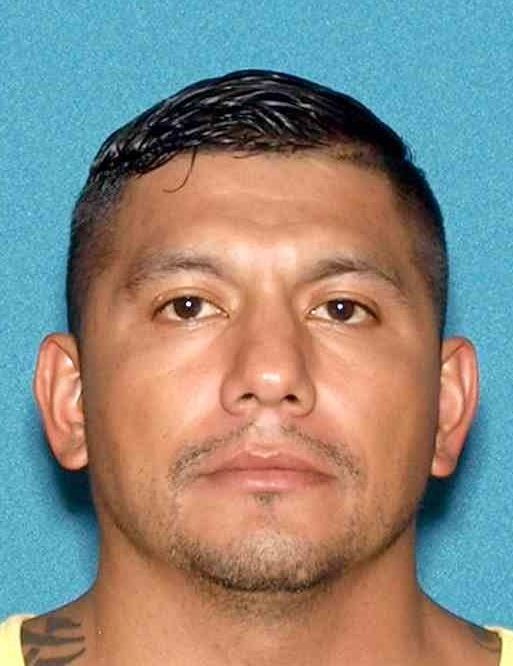 On May 14, 2018, shortly after 2:20 a.m., the Jersey City Police Department received a report of a motor vehicle collision with serious bodily injuries on Tonnelle Avenue in Jersey City.

Upon arrival, responding Police Officers found a BMW automobile and a Honda automobile had collided head-on in the area of 725 Tonnelle Avenue in the northbound lane.

The initial investigation by the Hudson County Regional Fatal Collision Unit and the Jersey City Police Department determined that the BMW was traveling southbound in the northbound lanes when it collided with the Honda.

A male, age 63, of Union City, who was a passenger in the Honda, was transported by Emergency Medical Services to Jersey City Medical Center with serious bodily injures to his upper body. At this time, he remains in the hospital in stable condition. The driver of the Honda, a 42-year-old male from Union City, suffered minor injuries.

Cesar Teran, age 36, of Jersey City, was identified as the driver of the BMW. He has been arrested and charged with two counts of Assault by Auto in violation of N.J.S. 2C:12-1, third- and-fourth degree crimes. Teran was also charged with Title 39 motor vehicle violations.

Prosecutor Suarez credited the Hudson County Regional Fatal Collision Unit and the Jersey City Police Department with the investigation and the arrest.

The Hudson County Regional Fatal Collision Unit is actively investigating this case with assistance from the Jersey City Police Department. Anyone with information is asked to contact the Office of the Hudson County Prosecutor at 201-915-1345 or to leave an anonymous tip at: http://www.hudsoncountyprosecutorsofficenj.org/homicide-tip/ . All information will be kept confidential.