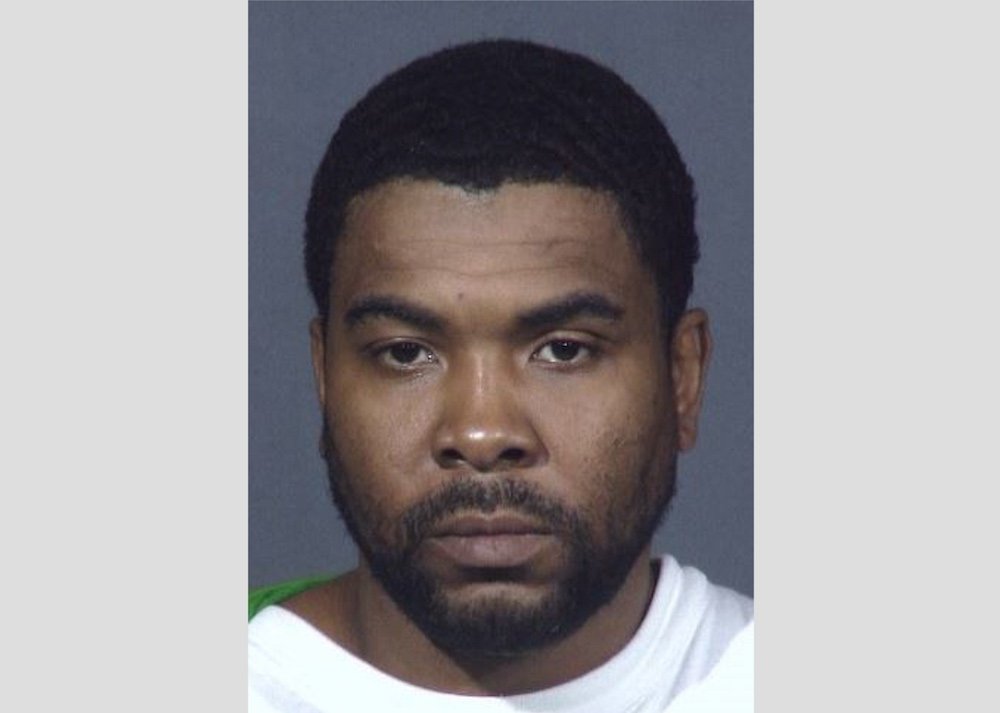 On Monday, August 13, 2018, members of the Hudson County Prosecutor’s Office Homicide Unit arrested Ishmeal L. Coleman, age 41, of Jersey City, in the area of Van Horne Street in Jersey City in connection with the death of Takeela Wilson, age 38, of Jersey City. He was arrested without incident.

Coleman had his first appearance on these charges in Criminal Justice Reform Court in the Hudson County Administration Building in Jersey City on Tuesday, August 14, 2018, at which time a motion for detention was filed by the state. The motion is scheduled to be heard on Friday, August 17, 2018.

In addition to the Prosecutor’s Office Homicide Unit, Prosecutor Suarez credited the Jersey City Police Department with assisting in the arrest.

On August 12, 2018, at approximately 4:30 p.m., Jersey City Police Officers responded to a report of an injured female at 391 Forrest Street in Jersey City. Upon arrival, responding officers found an unresponsive female victim identified as Wilson, who lived at that address. Wilson suffered an apparent stab wound to her torso and was pronounced dead at the scene at approximately 4:35 p.m.