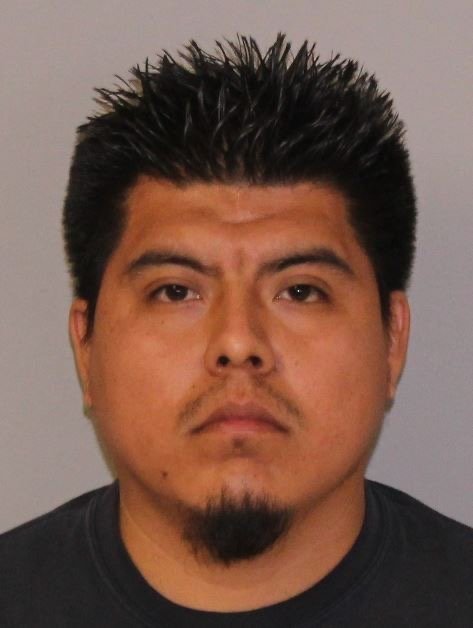 On November 14, 2019, at approximately 3:20 p.m., members of the Hudson County Prosecutor’s Office Special Victims Unit arrested Martin Trevino-Florentino, age 28, of Jersey City, on charges involving the sexual assault of a 13-year-old victim from Union City. He was arrested without incident at the Prosecutor’s Office in Jersey City.

The sexual assault allegedly occurred in August 2019 in the yard outside of the victim’s home. The incident was first reported to the Division of Child Protection and Permanency who then referred the case to the Prosecutor’s Office SVU. Trevino-Florentino was arrested following an SVU investigation into the allegations. He is reported to be acquainted with the victim’s family.

Following his arrest, Trevino-Florentino was transported to the Hudson County Correctional Facility in Kearny pending his first appearance. The Prosecutor’s Office has filed a motion for pretrial detention of the defendant. A hearing is scheduled for Wednesday, November 20, 2019.