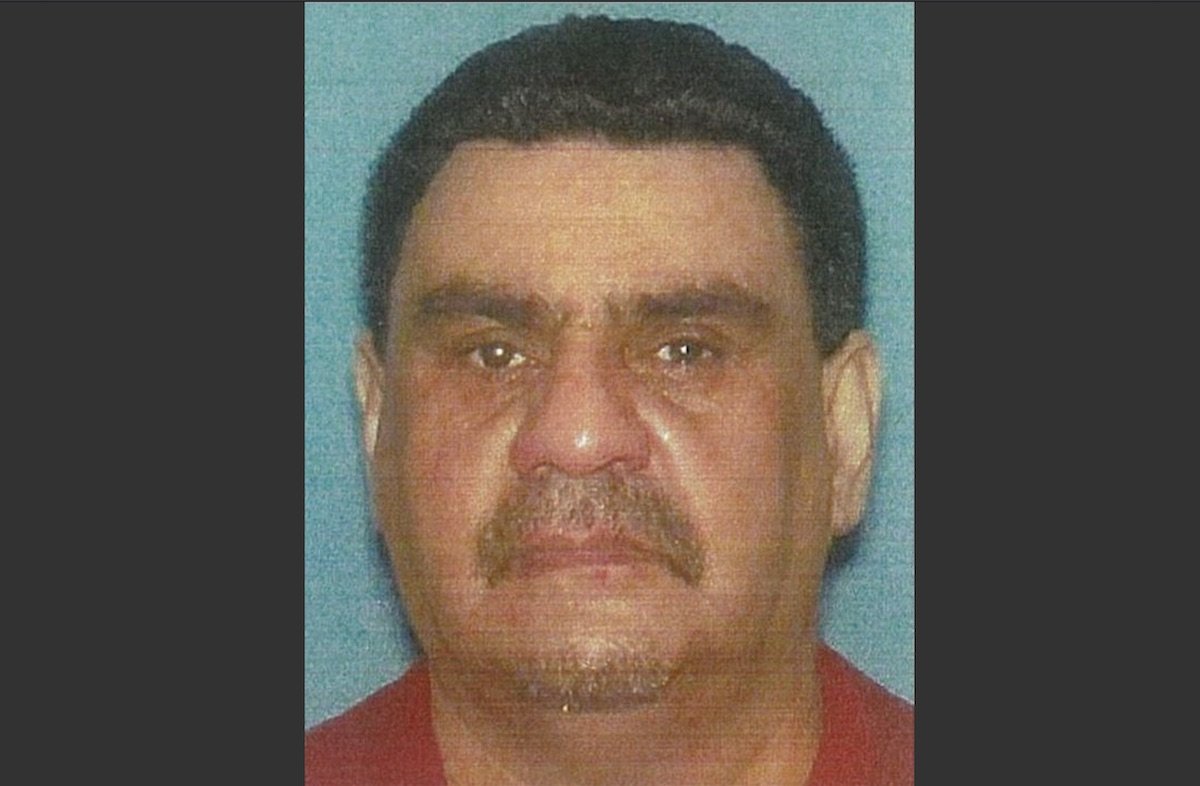 On April 30, 2019, shortly after 5:00 p.m., members of the Hudson County Prosecutor’s Office Special Victims Unit arrested Josue Rodriguez, age 60, of Jersey City, in the area of Communipaw Avenue and Bergen Avenue in Jersey City. Rodriguez was arrested in connection with alleged sexual crimes that occurred at Templo Refugio located at 322 3rd Street in Jersey City. The alleged crimes involved a juvenile female victim and were first reported to the Jersey City Police Department by the mother of the victim earlier in the day on April 30.

The Hudson County Prosecutor’s Office SVU is actively investigating this case. Anyone with information is asked to contact the Prosecutor’s Office at 201-915-1234 or to leave an anonymous tip on the Hudson County Prosecutor’s official website at: http://www.hudsoncountyprosecutorsofficenj.org/homicide-tip/ . All information will be kept confidential.
The above charges are merely accusations, and the defendant is presumed innocent until proven guilty. R.P.C.3.6(b)(6).