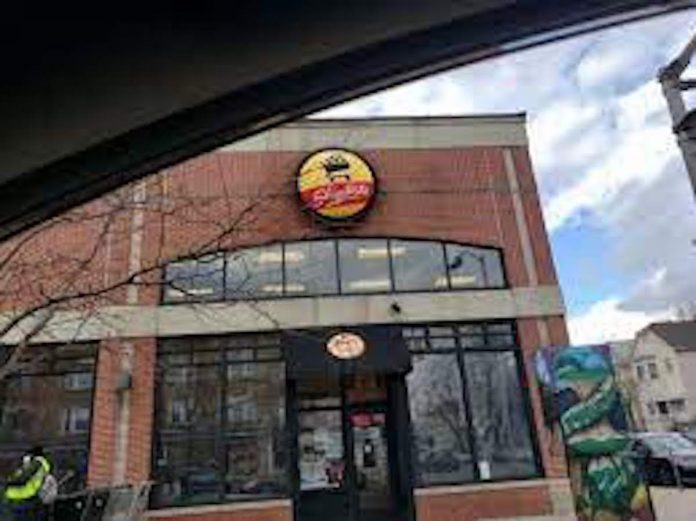 20-year old, Akila N. Labib of Bergen Avenue in Jersey City has been arrested for aggravated criminal sexual assault according to Bayonne Captain Eric Amato.  Labib was taken into custody on Sunday at 9:14 pm from the ShopRite at 583 Avenue C.

According to Captain Amato, an officer inside of the store was approached by the 29-year old female victim who stated that a male, later identified as Labib, had just touched her inappropriately.  According to the victim, while she was shopping, Labib forcefully grabbed her buttocks.  The victim was able to scare him off, causing him to flee towards the exit where the officer was able to apprehend him before he exited the store.

An on-scene investigation led to Labib being taken into custody after being positively identified as the actor.