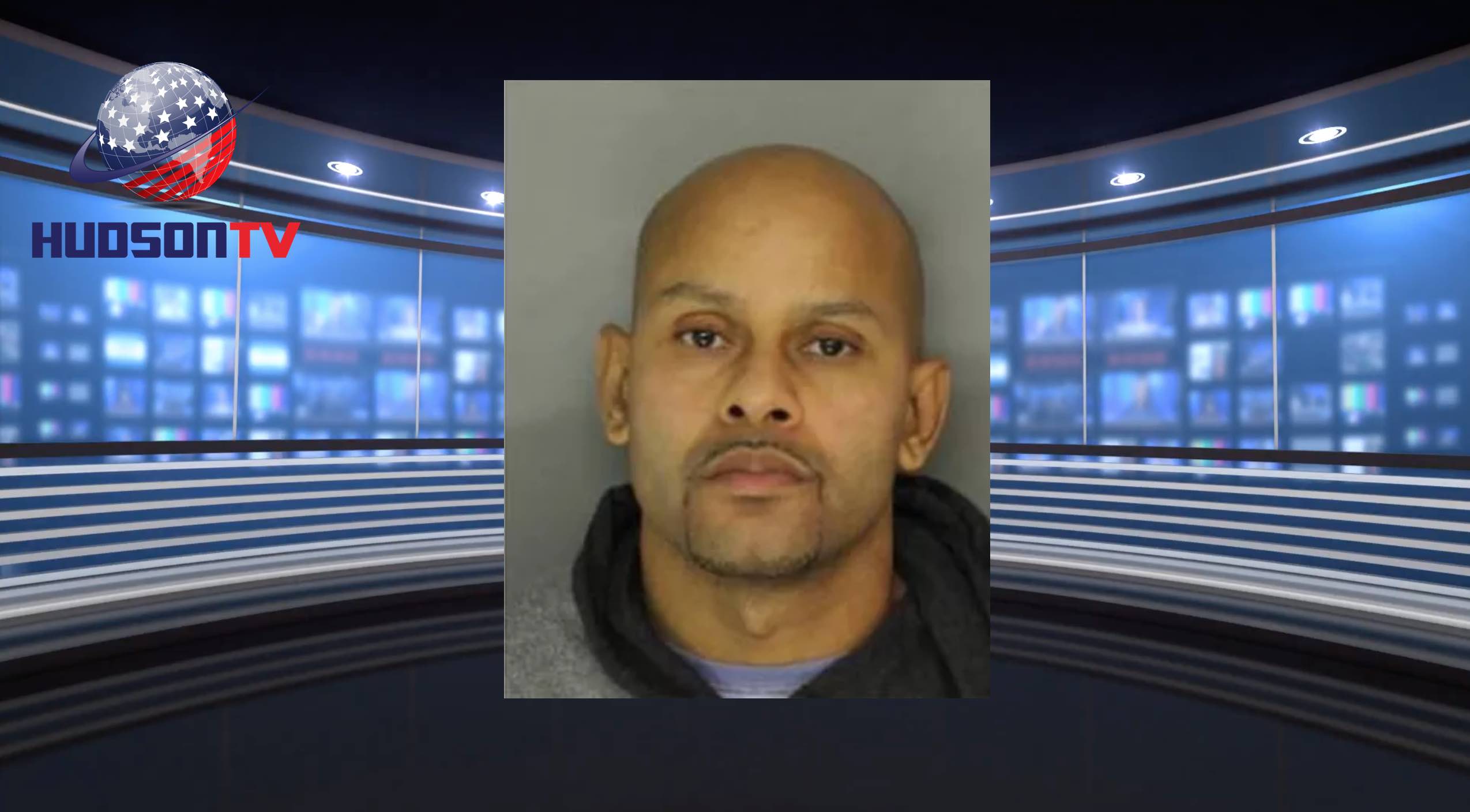 Port Wentworth, Georgia, Police acting on a tip from Kearny Police detectives, arrested Victor Moral, 42, of Jersey City on January 12, 2019. Moral was arrested at the Georgia home of his fiancé without incident.

Kearny detectives applied for an arrest warrant for Moral, which was issued on January 9. The warrant charges Moral with one count of second degree Leader of a Cargo Theft Network [N.J.S.A. 2C:20-2.4a(1)] and six counts of second degree Theft of Movable Property [N.J.S.A. 2C:20-3a]. Specifically, Moral was charged with managing a scheme to steal seven tractor trailers holding cargo valued at nearly $4 million.

This arrest was made as part of Operation Equinox, an 18-month investigation that was originally announced on December 14, 2018. Operation Equinox was conducted by the Kearny Police Department and Hudson County Prosecutor’s Office with assistance from numerous other law enforcement agencies.

Moral is currently being held at the Chatham County, Georgia, Jail pending extradition to New Jersey.

The above charges are merely accusations, and the defendants are presumed innocent until

You’re a Jersey City Municipal Employee; How Does a 4 Day Work Week Sound?

The City of Bayonne has just tweeted the following about the Bayonne Municipal Court. ... See MoreSee Less

“North Bergen invites residents to attend a drive-in movie at 8:30pm on Mon, July 20. The film is “Jurassic Park,” at North Bergen Pool Complex. Only 100 cars to be admitted. Register in advance on Weds, July 15 at Recreation Center, 2-9pm. t.co/tWFYvfPofU #NorthBergenNJ”
View on Facebook
·Share

Hoboken to get major infusion of federal funding to assist small businesses recover and for COVID-19 relief. ... See MoreSee Less

Last week we learned that Jersey City was getting a major influx of federal CARES Act money, over $7 million, to assist the city’s small business community which, like many businesses across the nation, has suffered greatly from the COVID-19 pandemic. Today, the City of Hoboken announced it will b...
View on Facebook
·Share

You're a Jersey City Municipal Employee; How Does a 4 Day Work Week Sound? - Hudson TV

You are a municipal employee employed by Jersey City. Would you like to work four days a week rather than five? Well, that option was floated in a tweet this morning by Mayor Steve Fulop. The Mayor says employees of the city will be given the choice to work four days instead of five, should […]
View on Facebook
·Share

Which agencies?Police, Fire, Sanitation are “around the clock” municipal agencies.

Good idea. Too bad the post office would never go for that

Is there a reduction in salary with that?

Day 5 you go to your supervisor’s home and do yard work. Oops! You already do that!

The Democrat should have been wearing masks for years when cashing their checks.

Give us free college you meely mouth neoliberal hack!!!!!

Guess who this is

You’re a Jersey City Municipal Employee; How Does a 4 Day...