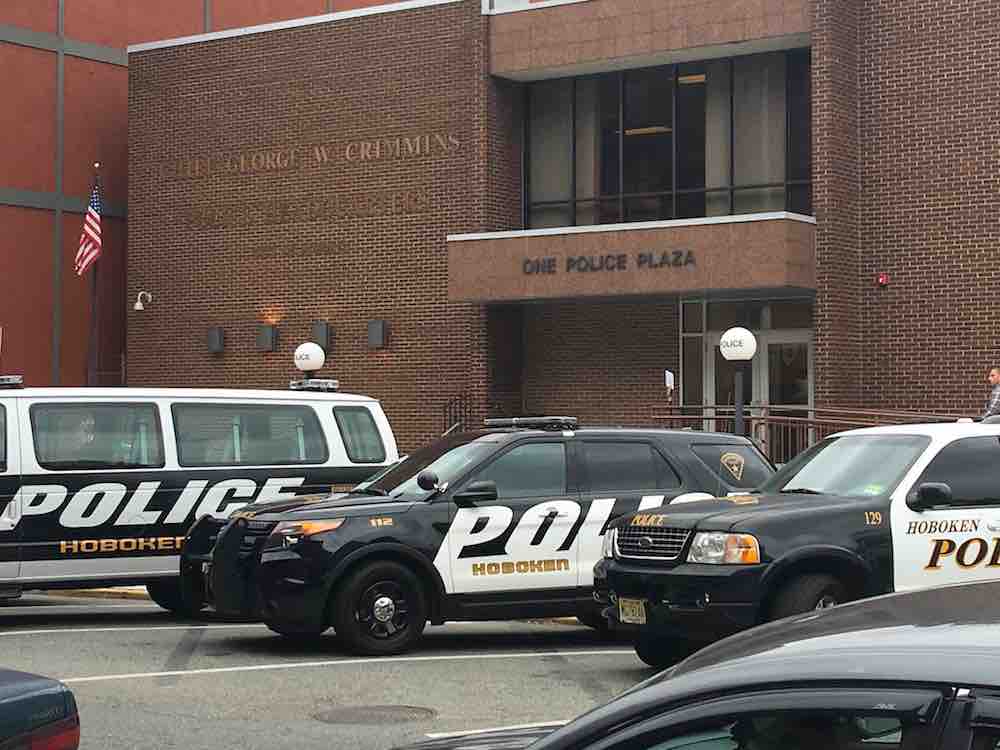 Hoboken Police said that defendant was observed by off duty officer Bill Bullock and was identified as a person of interest in connection with the above crimes. He was observed committing a new act of Burglary/Theft by taking packages from the victim’s address. He was placed under arrest and charged for the offenses. It was later determined by Detectives that he was also a suspect in a 3″t offense of Burglary where packages were also stolen. He was in possession of a knife which was also used a tool to commit the crimes.

The defendant was remanded to the Hudson County Correctional Facility and assessed a bail of $55,000 with a 10% option.