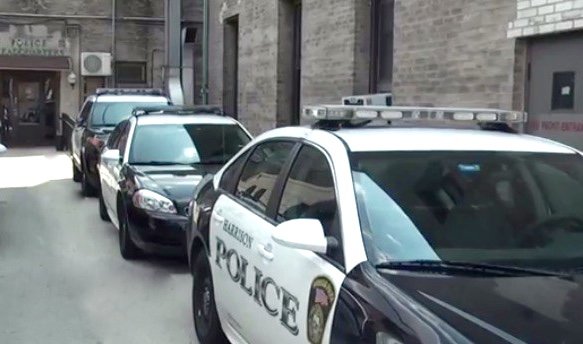 On Wednesday, October 2, 2019, William Hill, age 49, of Jersey City, was found guilty by a Hudson County Jury of one count of first-degree Carjacking and one count of third-degree Witness Tampering.
At sentencing, Hill faces 10 to 30 years in state prison on the carjacking conviction. The state will seek an extended-term sentence and if granted, Hill will face 20 years to life in state prison. At sentencing, the defendant also faces three to five years in state prison on the witness tampering conviction. The state will seek consecutive sentences for the convictions.
On October 31, 2018, Harrison Police Officers responded to 318 Harrison Avenue on a report of a carjacking. The responding officers found the owner of the vehicle at that location and discovered that a male suspect had attempted to carjack her vehicle but was ultimately unsuccessful following a struggle that lasted multiple city blocks. After the victim was able to shift her vehicle into neutral, the suspect jumped out of the vehicle and fled southward down Church Square.

During the course of the trial the State presented the testimony of the victim as well as video surveillance from the surrounding area depicting the carjacking. The State also presented a letter that Hill sent the victim several months after the incident.
The state was represented by Assistant Prosecutor David Feldman from the Office of the Hudson County Prosecutor.
The Harrison Police Department investigated the case.
The Honorable Mark Nelson, J.S.C., who presided over the matter, is scheduled to sentence Hill on November 11, 2019.