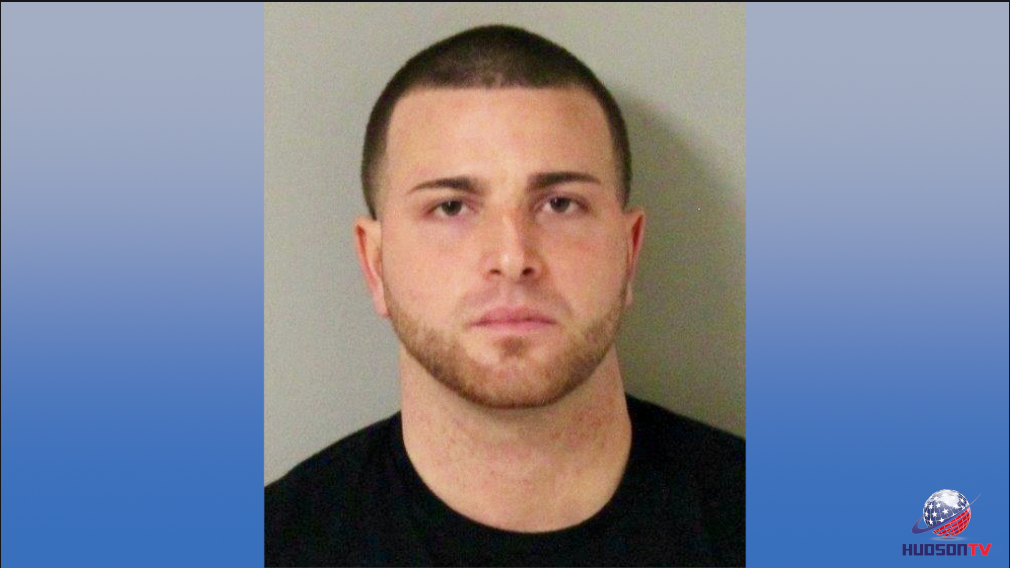 His friend is dead and he is being held criminally responsible after a November car crash took 29-year-old Matthew Nierstedt too young and too soon.

The 27-year-old was also charged with Title 39 violations. The violations are driving while suspended, driving while intoxicated, failure to maintain a marked traffic lane, reckless driving and speeding.

Another driver, Steven Carvache was also involved in the wreck. The 40-year-old Jersey City resident was hit with Title 39 violations too, including driving while intoxicated and speeding.

The incident happened November 16 around 2am when Jersey City Police Officers came upon the two cars, including a 2006 Acura TL registered to Carvache and a 2013 Mazda MZ6 registered to Zadroga.

Carvache and his front female passenger were both taken to Christ Hospital in Jersey City to be treated for their injuries.

Zadroga also had a front female passenger and Nierstedt was seated in the back seat.

The female passenger was transported to Hoboken Hospital and Zadroga was privately transported to Jersey City Medical Center, where Nierstedt was also taken (by EMS) and pronounced dead at 3 am.

The Homicide Unit of The Office of the Hudson County Prosecutor is actively investigating this case. Anyone with information should call 201-915-1345.

Arrest Made in Secaucus Car Thefts and Burglaries