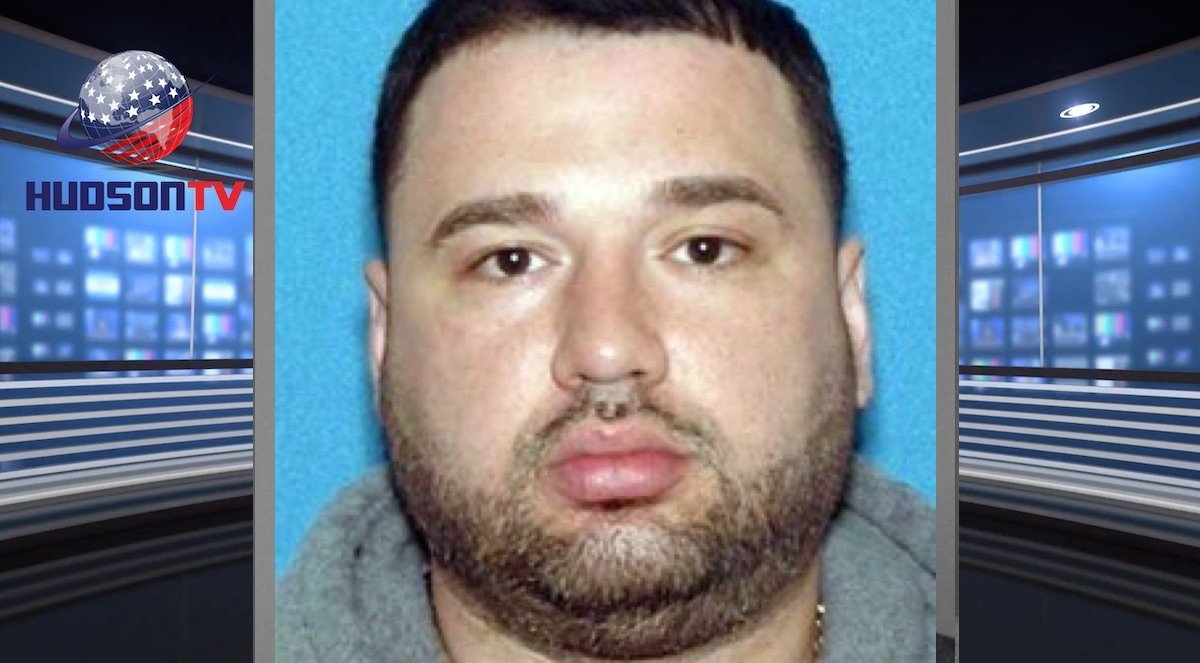 Rayfael Roman, 34, previously pleaded guilty before U.S. District Judge Kevin McNulty to an information charging him with one count of conspiracy to distribute and to possess with intent to distribute 500 grams or more of cocaine. Judge McNulty imposed the sentence today in Newark federal court.

Roman admitted that from September 2017 through Feb. 7, 2018, he conspired with others to distribute cocaine. Roman also admitted that in February 2018 he spoke on the telephone with a conspirator and agreed to sell that person one kilogram of cocaine for $29,500. Law enforcement officials intercepted these conversations using a court order to intercept wire and electronic communications on Roman’s cellular phone.

Before Roman and the conspirator could complete the cocaine sale, law enforcement officers obtained and executed a search warrant for Roman’s apartment in Jersey City. They found approximately 2.5 kilograms of cocaine, approximately $30,000 in cash, and various other materials commonly associated with drug distribution, such as an electronic money-counting machine, a digital scale, and drug-packaging materials.

In addition to the prison term, Judge McNulty sentenced Roman to five years of supervised release.

U.S. Attorney Carpenito credited the Hudson County Prosecutor’s Office under the leadership of Prosecutor Esther Suarez, and special agents of the Drug Enforcement Administration, under the direction of Special Agent in Charge Susan A. Gibson, with the investigation leading to today’s sentencing.