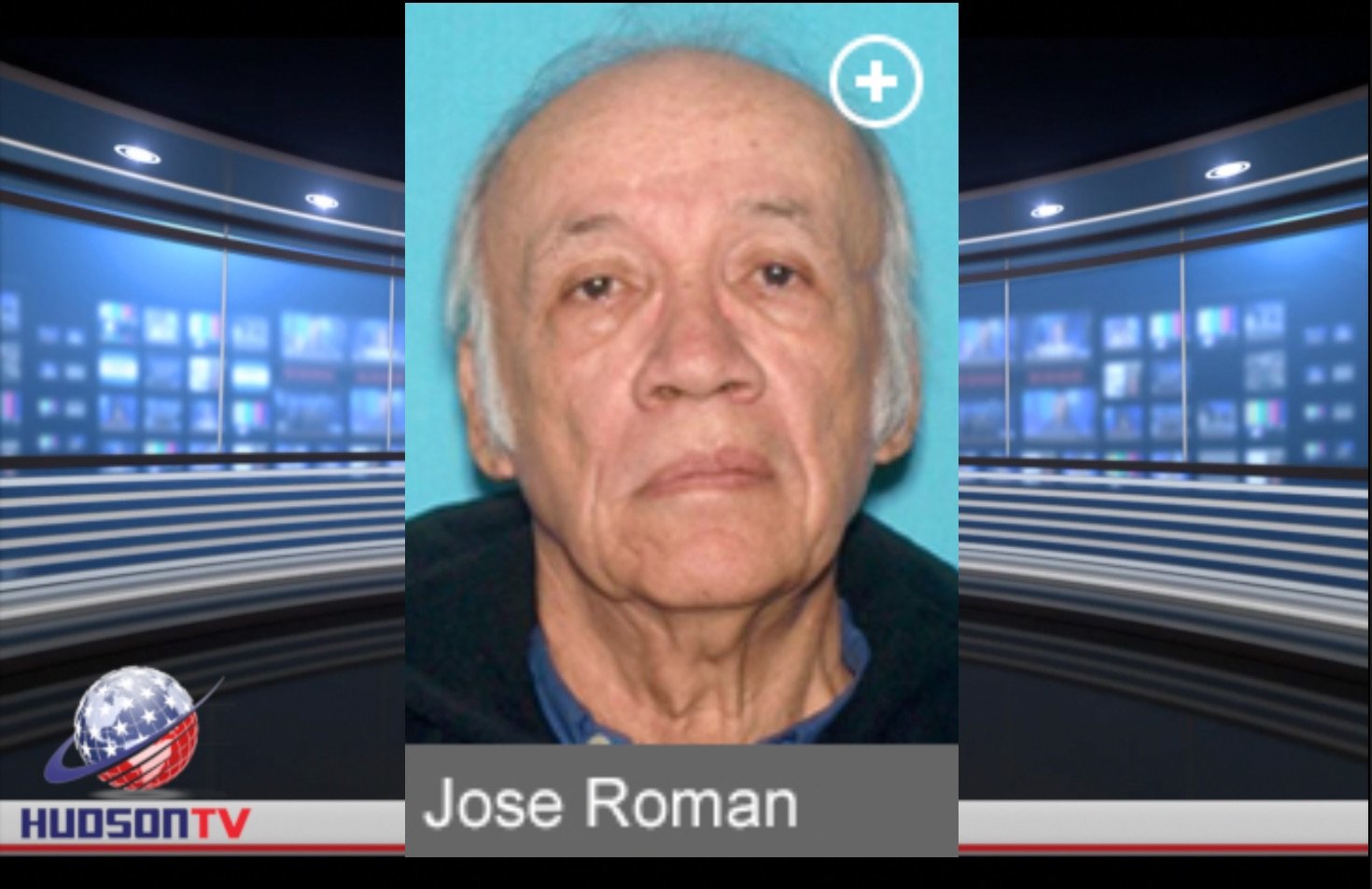 Jose Roman, 75, of Jersey City, N.J., was sentenced to 15 years in state prison without possibility of parole by Superior Court Judge Mitzy Galis-Mendendez in Hudson County. Roman pleaded guilty on April 16, 2019, to charges of first-degree aggravated sexual assault, second-degree impairing or debauching the morals of a child, and second-degree distributing child pornography (storing or maintaining child pornography using a file-sharing program). He will be required to register as a sex offender under Megan’s Law and will be subject to parole supervision for life.

“As Roman illustrates, there is a real risk that offenders who collect videos of young children being sexually abused will also sexually assault children themselves,” said Attorney General Grewal. “That is why we thoroughly investigate any offender arrested for child pornography to determine if there is evidence of such hands-on conduct. This lengthy prison sentence removes Roman from the community so that he can no longer harm children.”

“We are committed to vigilantly patrolling the internet and social media to arrest offenders like Roman, who pose a danger to children because of their deviant impulses,” said Director Veronica Allende of the Division of Criminal Justice. “Protecting children from this type of abuse and exploitation is a top priority of the Division of Criminal Justice and our law enforcement partners.”

“The abuse and victimization caused by Roman is not just confined to the sexual assault he perpetrated. Each time Roman made the decision to share these horrific videos, he continued to inflict pain upon other assault victims,” said Colonel Patrick Callahan of the New Jersey State Police. “Our commitment to pursuing child predators like Roman and bringing them to justice should send a clear message that we will use all of the tools at our disposal to arrest these offenders and protect our most precious resource which is our children.”

Roman was arrested in 2015 by the Division of Criminal Justice, New Jersey State Police, and Jersey City Police Department. The investigation began when a detective with the Division of Criminal Justice Cyber Crimes Unit identified a computer address that was sharing numerous files of child pornography on a file sharing network. A detective with the State Police Digital Technology Investigation Unit (DTIU) subsequently downloaded 12 files of child pornography from a shared folder at that computer address. The computer address was traced to the residence where Roman was living in Jersey City.

Roman was arrested on Nov. 17, 2015, when the investigating agencies executed a search warrant at his residence. When detectives entered the residence, Roman was watching a video of child pornography on his computer. Detectives seized the computer, as well as four boxes of DVDs and CDs, which were later determined to include more than 500 videos of child pornography, representing copies of videos Roman had downloaded online. Further investigation, conducted with assistance from the Hudson County Prosecutor’s Office, revealed that Roman had sexually assaulted a prepubescent girl.

Attorney General Grewal and Director Allende urged anyone with information about the distribution of child pornography on the internet – or about suspected improper contact by unknown persons communicating with children via the internet or possible exploitation or sexual abuse of children – to please contact the New Jersey Internet Crimes Against Children Task Force Tipline at 888-648-6007.

I hope their voices are heard and things can change for better.

This is America not the Mideast if you are not happy here go back Do you have to abide by our laws are constitution. And if you don’t want to the best thing about America you can leave go home

This protest was for BLM?? I’m confused, on 54th it was a BLM protest 😮

but why are they protesting?

Vote for Hector Oseguera #FreePalestine we are all for equal justice for all, not some. Congressman Albio Sires just received $44,000 from a right wing lobbying firm in Israel, comes to show what he will vote for aka: Palestinian displacement.

They are doing it cause they can. Holy shit. Is every wrong thing in this world ours to fix?

This is a Democrats push because they hate Jerusalem! Screw them.

Honestly who gives a rats ass about Palestine?

The backlash against President Donald Trump and his Administration is becoming more and more evident, at least if you go by the voter registration statistics coming out of New Jersey for the month of June. The Garden State now has a million more registered Democrats than Republicans. In addition, fo...
View on Facebook
·Share

The people of the 8th District of NJ are tired of the status quo. We’re tired of life long politicians who have multiple jobs and pensions and are tied to private businesses—yet create NO legislation to help their people. Albio Sires Sires has created 4 pieces of legislation—3 have been renaming of federal post offices. Truth: www.congress.gov/member/albio-sires/S001165?s=1&r=1&q=%7B%22search%22%3A%5B%22Albio%22%5D%2C%22sp...

Bayonne Police have made two arrests; one for shoplifting and the other for narcotics-related possession. Both arrested took place on Wednesday, according to Police Captain Eric Amato. The first incident took place shortly before 1 a.m., when police took 45-year old Marc A. Coco into custody. Coco,....
View on Facebook
·Share

NORTH BERGEN, NJ – On Thursday July 3, 2020 members of the North Bergen Police Department Investigative Unit were conducting a follow-up investigation regarding a stolen U-Haul Van. During our investigation it was learned that the stolen U-Haul was parked in the lot belonging to the Days Inn Hotel...
View on Facebook
·Share

WEST NEW YORK, NJ — With the Democratic Primary election drawing to a close, Congressman Albio Sires is releasing a new list of prominent supporters rallying behind his campaign. The endorses join many prominent leaders in the Democratic Party and the progressive movement, including Governor Phil ...
View on Facebook
·Share

The people of the 8th District of NJ are tired of the status quo. We’re tired of life long politicians who have multiple jobs and pensions and are tied to private businesses—yet create NO legislation to help their people. Albio Sires Sires has created 4 pieces of legislation—3 have been renaming of federal post offices.

“Momentum continuing to build”? WTF? Who could be excited to vote for this guy or anyone on that slate?