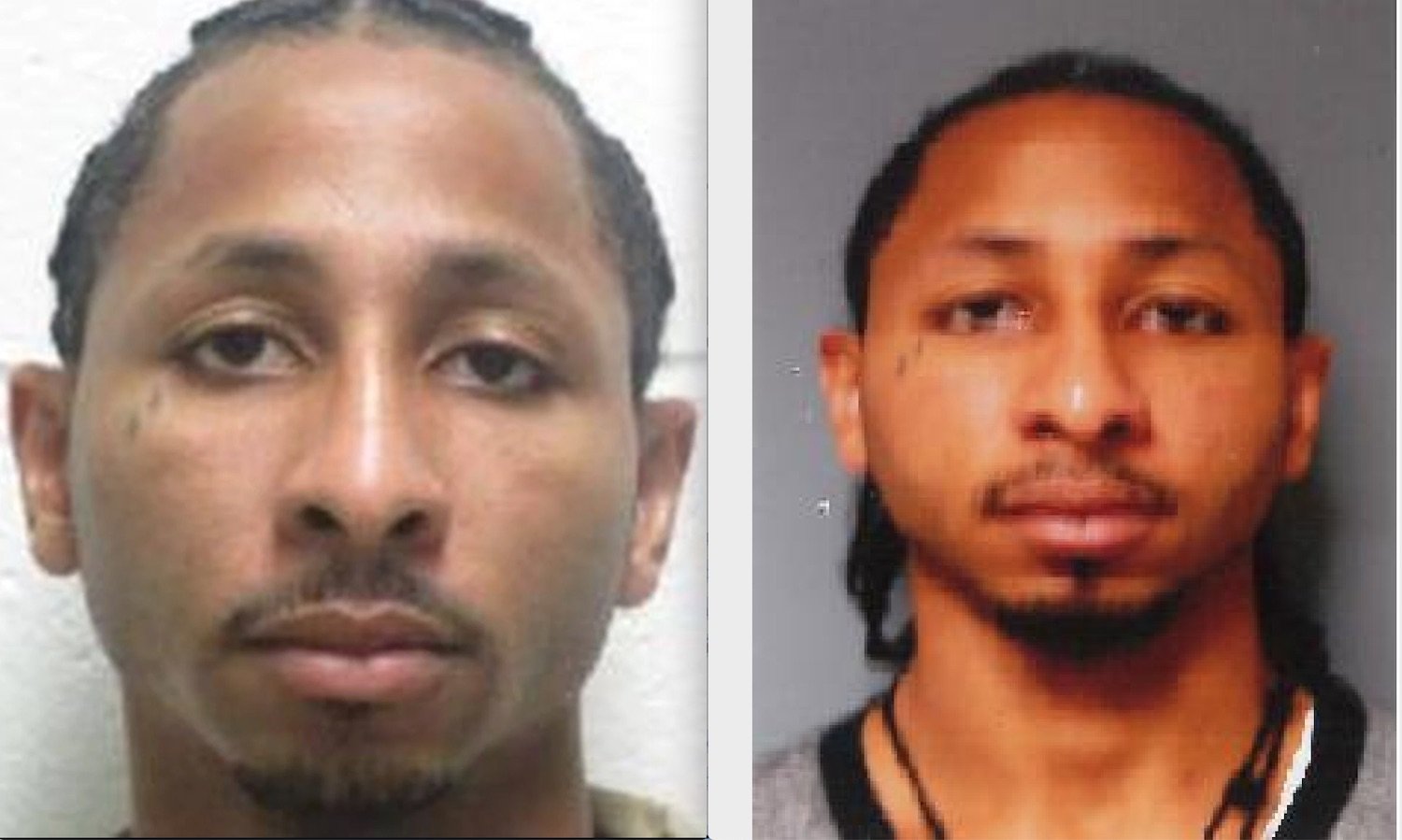 On Thursday, October 10, 2019, Superior Court Judge Mark J. Nelson sentenced Marquise Gilchrist, age 33, of Jersey City, to 33 years in New Jersey State Prison on charges of Aggravated Sexual Assault Committed during a Burglary and 18 years in New Jersey State Prison for Aggravated Sexual Assault Committed while Armed with a Weapon, to be served concurrently. The defendant pleaded guilty to the charges on June 24, 2019.

Gilchrist will have to serve 85 percent of his sentence without the opportunity for parole under the No Early Release Act.

Gilchrist was arrested in August 2017 in connection with an aggravated sexual assault that occurred inside an apartment on Fairmount Avenue in Jersey City. The arrest was made after a 22-year-old woman reported that she was sexually assaulted at knifepoint by an unknown male who broke into her apartment.

The defendant previously served a sentence of 15 years with 85% parole ineligibility on the 2003 case. He was released on parole in November 2016.
The defendant will tentatively be eligible for parole in 2047. He will then be subject to possible civil commitment under the Sexually Violent Predator Act.

That's ridiculous 😒 🙄. Why he has to apologize? #SupportGoyaFood #Trump2020

I support Goya for what they have done and do for the Hispanic community!

Found the racist by his own admission

Da Rangel Not on our watch....more for us. Goya has made more jobs for Americans. TRUMP 2020