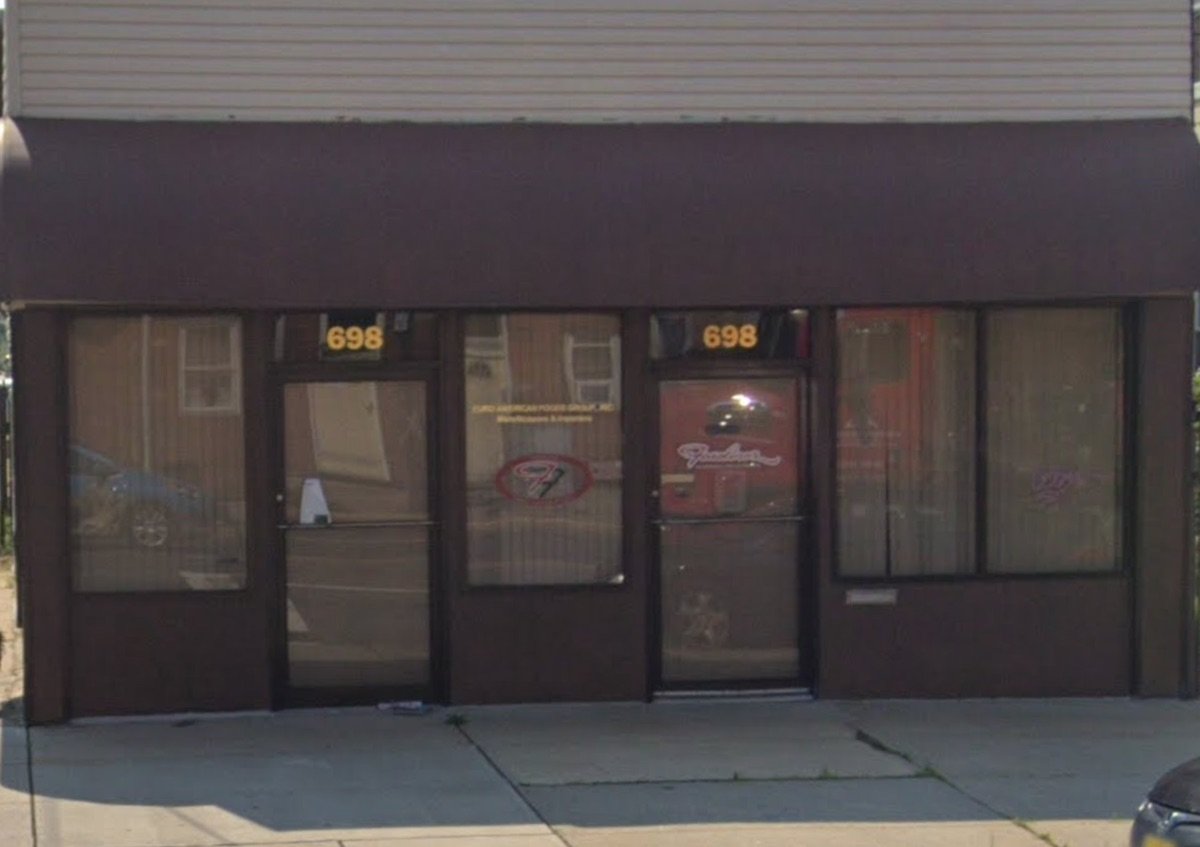 Antonio Fasolino, 62, previously pleaded guilty before U.S. District Judge Michael Vazquez to all four counts of indictment charging him with three counts of wire fraud and one count of transacting in criminal proceeds. Judge Vazquez imposed the sentence today in Newark federal court.

Fasolino owned several companies that were purportedly involved in the manufacture, sale and distribution of pasta, tomato sauce, olive oil and other food products. In 2012, Fasolino obtained approximately $3.4 million from two victims by falsely representing that Fasolino’s companies had been awarded lucrative contracts to sell olive oil.

In fact, there were never any such contracts. Fasolino supplied the victims with altered bank statements and spent the money on himself, including car and mortgage payments, apartment rentals, a wedding, college tuition and credit card payments.

In addition to the prison term, Judge Vazquez sentenced Fasolino to three years of supervised release and ordered restitution of $3.4 million.