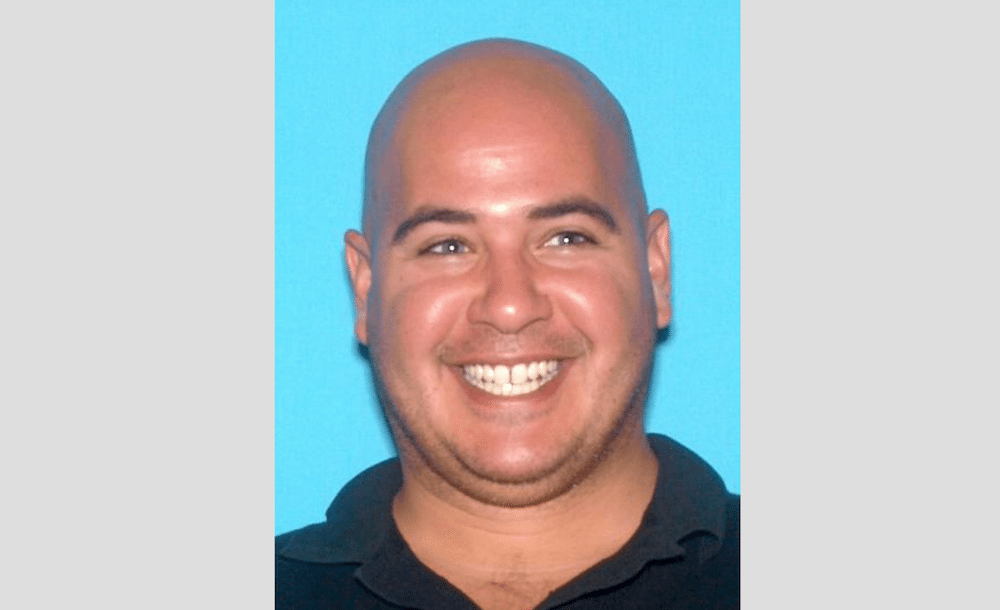 TRENTON – Acting Attorney General Robert Lougy announced that a Jersey City man was sentenced to prison today for stealing over half a million dollars from clients of his investment firm and spending the money on personal expenses, including playing poker at casinos and gambling on poker websites.
Evan Kochav, 34, of Jersey City, was sentenced to eight years in state prison by Superior Court Judge Thomas J. Critchley in Morris County. He pleaded guilty on Dec. 16 to second-degree charges of theft by deception and money laundering. He was sentenced to five years on the theft charge and a consecutive sentence of three years on the money laundering charge. He will be ordered to pay restitution to the victims totaling in excess of $464,000, with the specific amount, which will factor in funds previously paid back, to be determined at a later date.

Deputy Attorney General Thomas R. Clark prosecuted Kochav and handled the sentencing for the Division of Criminal Justice Financial & Computer Crimes Bureau. Kochav was initially investigated by the New Jersey Bureau of Securities, which revoked his registration as a securities agent in October 2014 and assessed a $2 million civil penalty against him and his Red Bank-based firm, White Cedar Group, LLC. The Bureau of Securities referred the case to the Division of Criminal Justice.

Between October 2012 and April 2014, Kochav stole approximately $561,745 that he solicited from 10 investors, often urging the investors to transfer funds from existing accounts at other brokerage firms. He promised to invest the funds in various business interests and investment vehicles. In June 2013, Kochav formed White Cedar Group, LLC, which he marketed as an economic consulting firm that purportedly had relationships with a variety of investment groups and business partners in various industries worldwide, including real estate, manufacturing, building development, oil drilling and mineral rights. In reality, Kochav diverted the investor funds, using them to pay personal expenses or to make nominal payments to investors to cover up the scam. He laundered at least $274,000 through several bank accounts. Kochav, a professional poker player, spent a large amount of the investor money at casinos in New Jersey, Pennsylvania, Florida and Costa Rica, and on at least two poker websites. He also transferred investor funds to his wife and misused investor funds to pay for shopping, dining, air travel, hotels, football tickets and other entertainment.

“This investment broker stole the savings of his clients so that he could gamble and entertain himself, depriving his victims of over half a million dollars in hard-earned money that they were counting on for their families and retirement,” said Acting Attorney General Lougy. “For his part, Kochav certainly earned one thing, and that is this lengthy prison sentence.”

“Kochav offered a series of lies to steal from investors, promising them big returns and providing them with false account statements and quarterly reports so they believed their money was securely invested,” said Director Elie Honig of the Division of Criminal Justice. “We will continue to work closely with the Bureau of Securities to protect investors and insure that crooked brokers like Kochav face justice.”

“Kochav’s use of fictitious documents made it very difficult for investors to know they were being victimized,” said Steve Lee, Acting Director of the New Jersey Division of Consumer Affairs. “Had those investors checked with the Bureau of Securities, they would have learned that Kochav was not registered to sell securities in White Cedar Group, and that in 2013 the Financial Industry Regulatory Authority (FINRA) had barred him from associating with its members. This case illustrates the importance of performing due diligence before handing your money over for investment.”

Detective Katelyn Prata and Deputy Attorney General Clark were assigned to the criminal investigation for the Division of Criminal Justice Financial & Computer Crimes Bureau, under the supervision of Deputy Attorney General Michael A. Monahan, who is Bureau Chief. Investigator Isaac Reyes of the Bureau of Securities was deputized as a detective for the Division of Criminal Justice for the case and also was assigned to the criminal investigation.

Acting Attorney General Lougy thanked the Bureau of Securities, under the leadership of Chief Laura Posner and Acting Director Steve Lee of the Division of Consumer Affairs, for its investigation and referral. The Bureau of Securities investigation was conducted by Investigators Isaac Reyes and Peter Cole, with assistance from former Deputy Attorney General Emmanuel Asmar of the Securities Fraud Prosecution Section of the Division of Law.