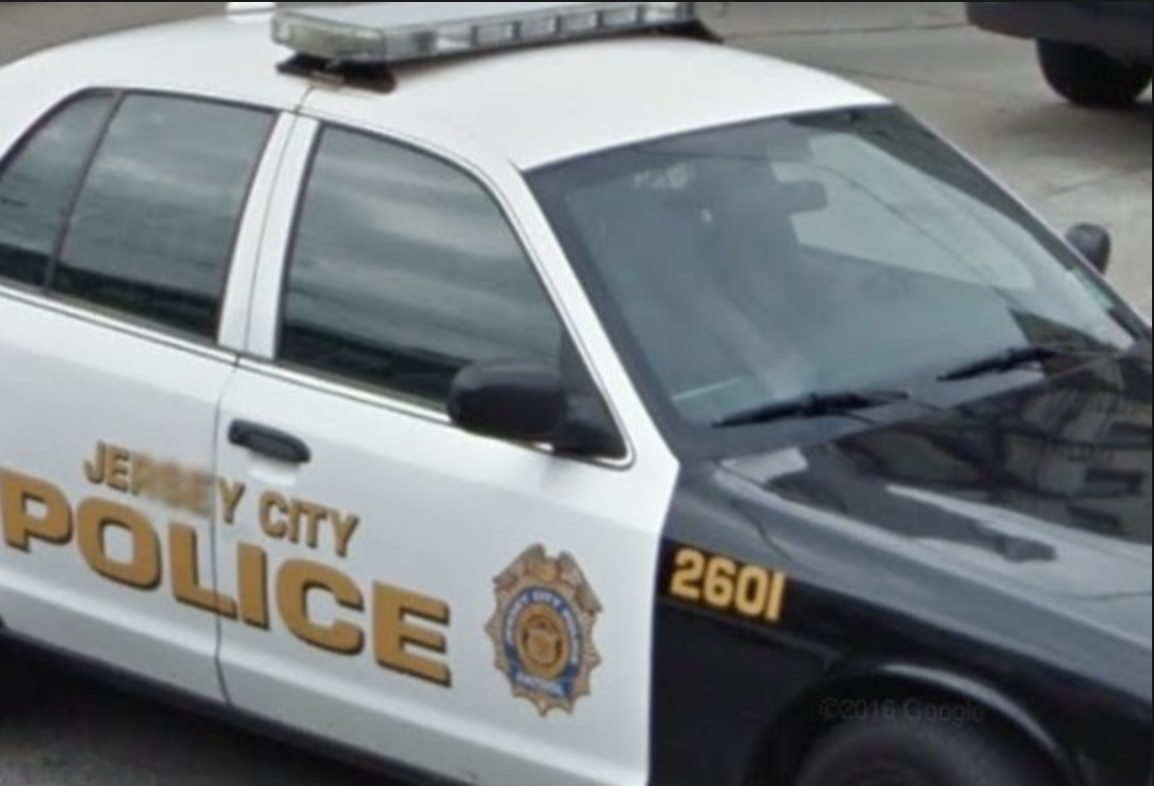 He was gunned down on the first day of the new year and Taiwon Robinson’s killer remains at large. 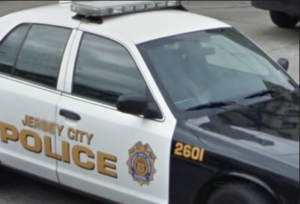 At about 6:15 am Monday morning, Jersey City Police responded to a report of a gunshot blast in the area of Brunswick and Montgomery streets.

There they found Robinson unresponsive with a bullet to the head in an alley near Brunswick Street.

The 23-year-old was taken to Jersey City Medical Center, where he was pronounced dead shortly before 7 am.

It is up to the Regional Medical Examiner’s Office to determine the cause and manner of death.

No arrests have been made in connection with the shooting.

The Prosecutor’s Homicide Unit is actively investigating this case with assistance from the Jersey City Police Department.

Anyone with information should contact the Office of the Hudson County Prosecutor at 201-915-1345.