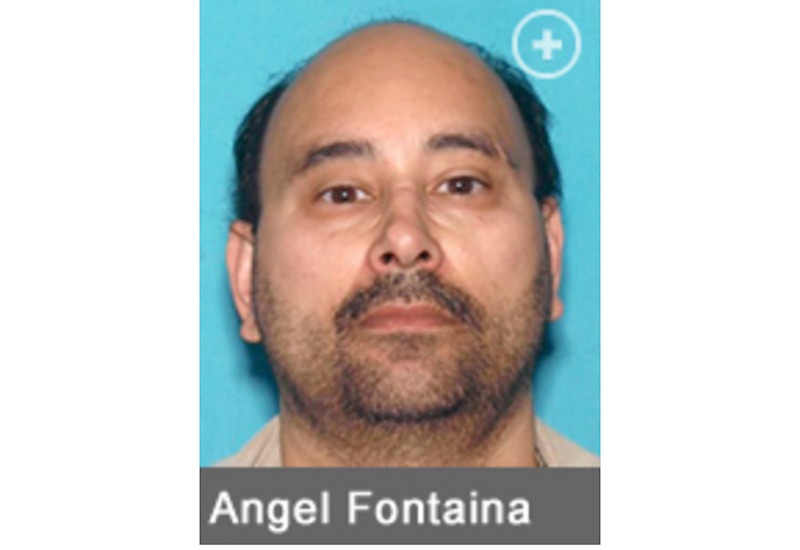 TRENTON – Acting Attorney General Christopher S. Porrino and the Office of the Insurance Fraud Prosecutor (OIFP) announced friday that a Hudson County man has pleaded guilty to stealing more than $225,000 from his 85-year-old mother’s annuity accounts.

The state will recommend a seven-year-prison term when Fontaina is sentenced on August 19. As part of his sentencing, Fontaina will be ordered to pay $225,927 in restitution to his mother.

“Angel Fontaina helped himself to his own mother’s hard-earned savings and defrauded her insurance company,” said Acting Attorney General Porrino. “This defendant’s greed appropriately landed him in jail.”

“He all but wiped out the money his mother needed to support herself in her old age,” said Acting Insurance Fraud Prosecutor Christopher Iu. “The significant prison sentence Angel Fontaina will serve is just punishment for such despicable behavior.”

In pleading guilty, Fontaina admitted he siphoned money from his mother’s accounts in a series of 10 withdrawals between June 2014 and October 2014. The first withdrawal of $35,000 was made by submitting a fraudulent withdrawal form to the New York Life office. The other nine withdrawals – which ranged from $10,001 to $32,258 – were made via phone calls in which Fontaina pretended to be his mother. The 10 withdrawals totaled $225,927 and the money was directly deposited into Fontaina’s bank account.

New York Life initiated an investigation into the series of suspicious withdrawals, and then referred the case to the Office of the Insurance Fraud Prosecutor after discovering Fontaina withdrew the money without his mother’s knowledge or consent. When confronted, Fontaina promised to return the money to the accounts but the check he wrote to return the money was bad.