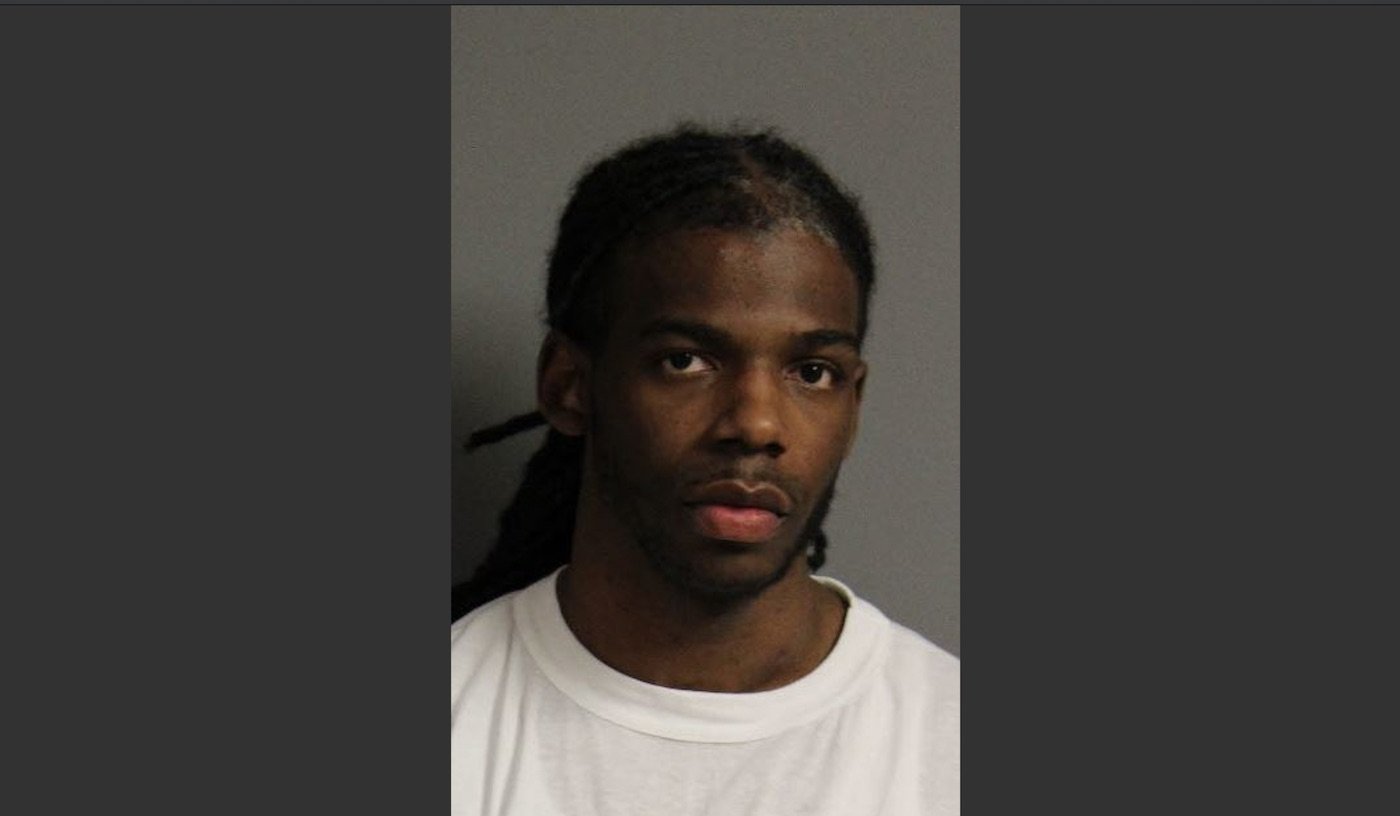 On Thursday, May 9, 2019, shortly after 1:00 p.m., officers with the Smyrna Police Department in Georgia, arrested Elnardo Chandler, age 29, of Jersey City, after initiating a traffic stop of a Honda Accord on Windy Hill Road in Smyrna, Georgia, for an alleged speeding violation. During the arrest, it was discovered that Chandler was wanted in connection with the death of Glen Mackie, Jr. on Lexington Avenue in Jersey City on July 5, 2018. Chandler is now awaiting extradition proceedings to Hudson County.

Mackie was unresponsive with an obvious wound to his head. He was transported by Emergency Medical Services to the Jersey City Medical Center. He was pronounced dead at approximately 5:00 p.m. on Friday, July 6, 2018. The Medical Examiner determined the cause of death to be blunt force trauma to the head and manner of death to be homicide.

On July 10, 2018, Chandler and Bruce Stewart, age 24, of West New York, were charged with Reckless Manslaughter in violation of N.J.S.A. 2C:11-4. Stewart was arrested by members of the Hudson County Prosecutor’s Office Homicide Unit on July 30, 2018, in Jersey City without incident. Chandler has been a fugitive from justice since July 10, 2018.