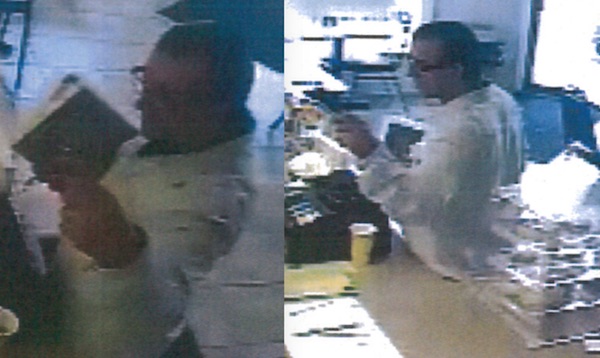 William Tedeschi, a 44-year-old man from Jersey City has been charged with Impersonating law Enforcement (2) counts, Theft by deception related to a reported donation scam from July 17th, 2016.
During the July 17th, 2016 incident, he walked into the Garden Deli and showed the employee an identification card identifying him as a Hudson County Police Officer. He explained that he was collecting funds for the Center for Protection and Recovery Services and handed over a donation letter. He was given $50.00 in cash and left the store.
Detectives continued to work the case, following leads and tips. The Detectives were able to determine that the defendant was involved in the scam. They were then able to contact the defendant, who later turned himself in on Friday July 29th, 2016. He was then processed for the above charges.
Bail: He was given a summons for his court appearance and later released.

According to google searches. Mr. Tedeschi has 11 prior arrests, two disorderly persons convictions and criminal convictions for arson, impersonating a law enforcement officer and burglary,
On 2014, he had charges of robbery and conspiracy to commit robbery in connection to the Aug. 11 incident in Jersey City
On 2010, he was also charged for impersonating law enforcement officers according to Nj.com