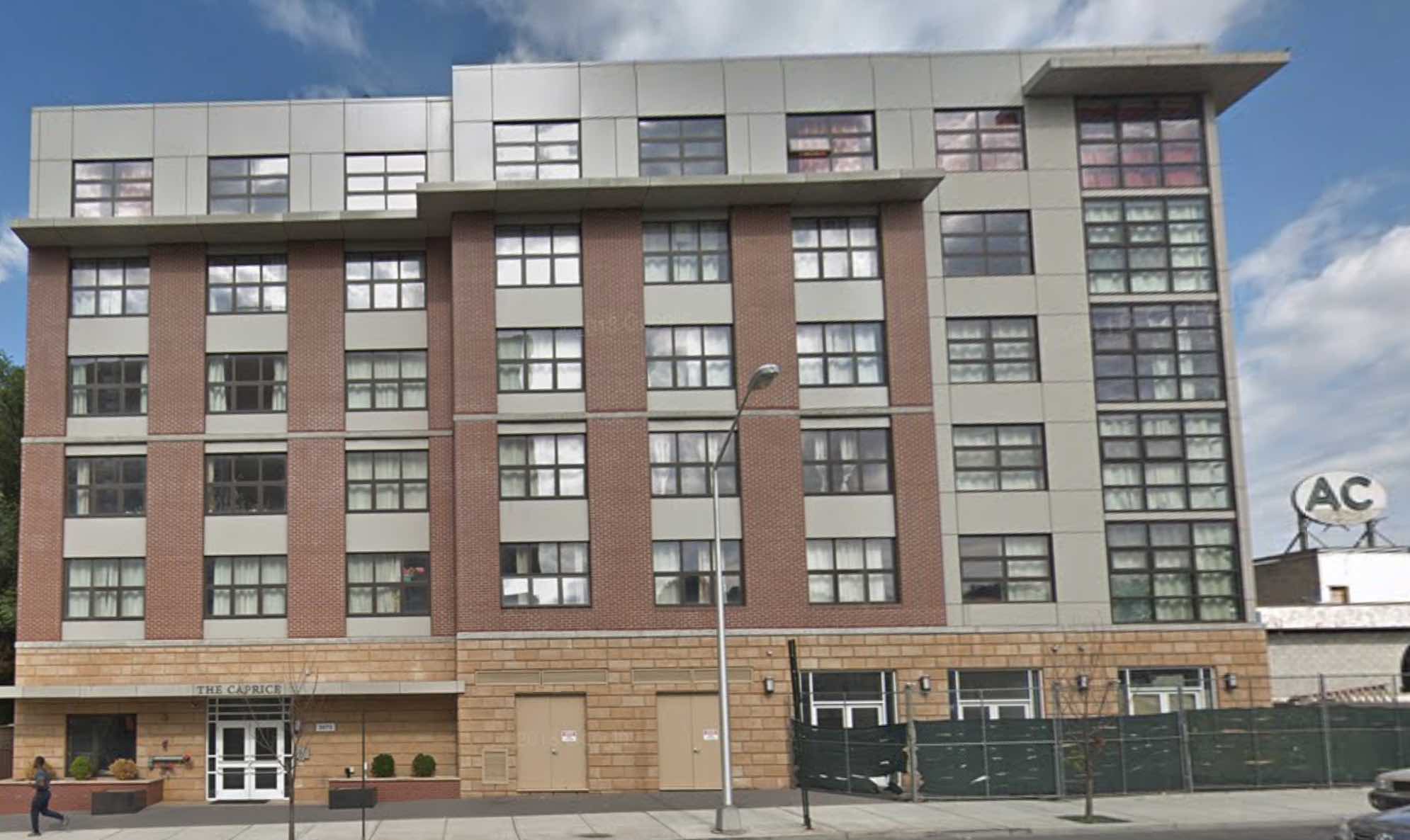 JERSEY CITY – On Thursday, Mayor Steven Fulop and the City’s Division of Taxation put the developer of an 83-unit complex located in Journal Square on notice that the project is in default of its tax abatement agreement for operating an illegal hotel via the Airbnb platform. Chosen Condominiums Urban Renewal, LLC is being cited for operating the tax abated property located at 3075 John F. Kennedy Boulevard as the “Caprice Hotel” instead of the market-rate residential rental complex Chosen Condominiums promised the City it would build in 2013. This is the third default declared on a tax abated property this year, and the first from the developer operating an illegal hotel.

In 2013, the City Council approved a tax abatement for 3075 Kennedy Boulevard with the goal of incentivizing new residential development in Journal Square for the first time in 20 years. Chosen Condominiums represented that it would build 83 residential market-rate units with the goal of fostering a permanent residential community in the heart of Journal Square. Instead, the developer used the tax abatement to create a “hotel” and by doing so it has deprived the City of adding more housing units to the already limited housing supply. Chosen Condominiums also ended up constructing a totally different project than what neighbors thought would be built – a building filled with transient occupants – when they had an opportunity to be heard throughout the project’s approval process.

The letter issued today to Chosen Condominiums is part of the City’s continuing effort toward tax abatement enforcement.

“Had Chosen been honest with the City Council, the tax abatement would have been structured differently, and the neighbors in the area would have been made aware of the 83 strangers moving in and out daily right next door, impacting the entire neighborhood’s quality of life and safety,” said Mayor Fulop.  “This is just another example why Airbnb needs regulations.”

Despite Airbnb’s efforts to manipulate the public with its PR campaign, residents should be aware of the misleading statements and business practices by some Airbnb operators.

This is the latest in a series of tax abatement crackdown efforts by this administration, including several projects which have been fined, and in some cases, have had their abatements terminated for violations ranging from failure to file requisite compliance documents to unfulfilled local hiring requirements.

“My goal at this point is to make sure residents really understand the billion dollar companies with no local loyalty they’re deciding on. The City Council and I have one goal: to protect residents.  A YES vote will do just that. Plain and simple,” Mayor Fulop concluded.