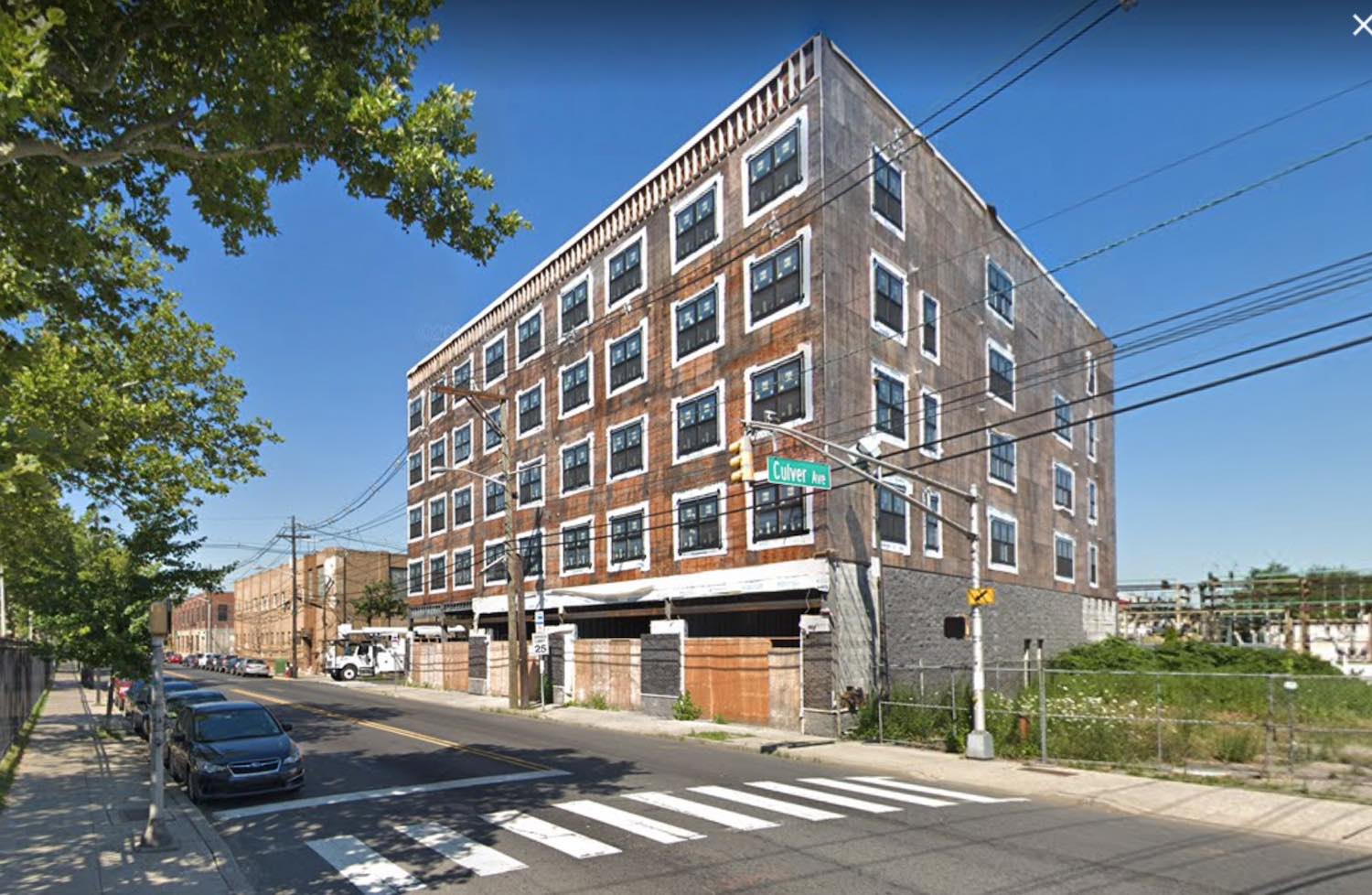 JERSEY CITY –  Mayor Steven Fulop and Ward B Councilwoman Mira Prinz-Arey announce the termination of a tax abatement at 305 West Side Avenue in Jersey City after the developer, 305 West Side Urban Renewal LLC, failed to be in compliance with local laws.

In 2016, the project was given a 20-year tax abatement, and broke ground in August 2017.  Shortly thereafter, construction unexpectedly came to a halt on what was supposed to be a 5-story, mixed-use rental residential building including 39 residential units, nearly 3,700 square feet of ground-floor retail/commercial space, and nineteen 19 parking spaces.  The goal of the project was to further the objective of the West Side Ave Redevelopment Plan.

“This is the third tax abatement repeal we’ve acted on so far this year, citing developers who aren’t living up to their end of the deal of their contract,” said Mayor Fulop.  “We will continue efforts to crackdown on delinquent developers and hold them accountable for their obligations to the neighborhoods they’re affecting.”

Under the Fulop Administration, tax abatements have been phased out, ultimately incentivizing development throughout the city.  In fact, it’s been 3 years since a residential tax abatement has been granted.  The Mayor originally revised the city’s Payment in Lieu of Taxes (PILOT) program at the start of his administration to instill greater transparency, more widespread development, localized employment opportunities, and to ensure the residents are the ones who benefit most – not the developers.

“After noticing the project went stagnant for several months midway through construction, I reached out to the developer and tried to work with them on the reasons for the delay,” said Councilwoman Prinz-Arey.  “After multiple attempts to work with the developer, they’ve not made good on their contractual obligations, and have been completely unresponsive.”

The City has since sent two default notices to 305 West Side Urban Renewal LLC – one on July 1, 2019 and most recently on September 27th – informing the developers that their failure to correct the deficiencies will result in the formal termination of the tax abatement agreement.  They are also in default of payment due to the Affordable Housing Trust Fund.

The tax abatement repeal for 305 West Side Avenue will be introduced at the City Council meeting this week.