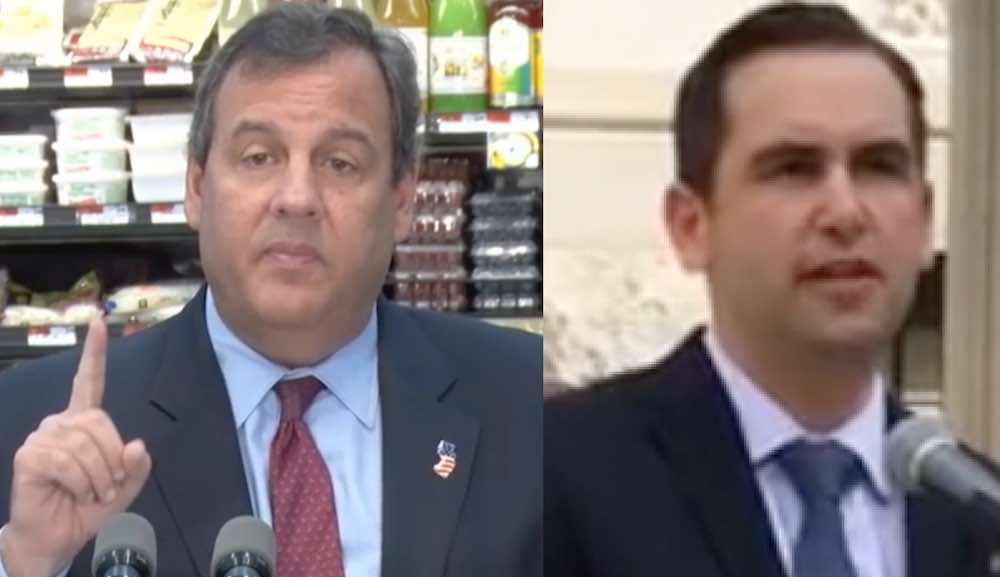 A page in the middle of the exhibit (page 55) is labeled “Regional Economic Development Program Spending in Select Towns” and it listed Jersey City as having received over $109 million in special fundings. Fort Lee received over $17 million. The mayors of both Jersey City and Fort Lee were particularly targeted by Christie Administration officials seeking their endorsements for Christie’s 2013 reelection campaign.

Page 57 then tracks Port Authority grants to select towns in Hudson, Essex and Bergen Counties between January 2009 and November 2013. That page shows Jersey City got more than $15 million from the Port Authority during this time period.

That expenditure was authorized by Governor Chris Christie in June 2012 in his letter to former Port Authority Chairman David Samson, who awaits sentencing for his bribery convictions for arranging “the Chairman’s flight” by United Airlines for special weekly flights to little used Columbia, South Carolina. (See June 6, 2012 Christie letter.)