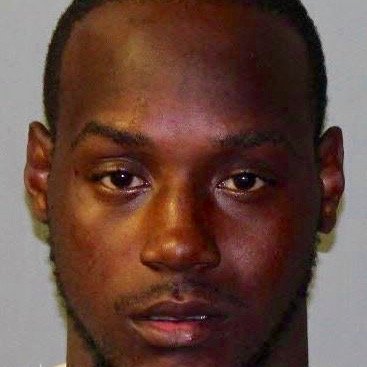 The man accused of cutting short two young lives has been arrested after turning himself in to detectives on a pair of outstanding warrants Friday morning, according to authorities.

Rashaun Bell, a notorious Jersey City gang member was behind the wheel of the Nissan Maxima that slammed into the teens as they rode a bike and left them for dead. 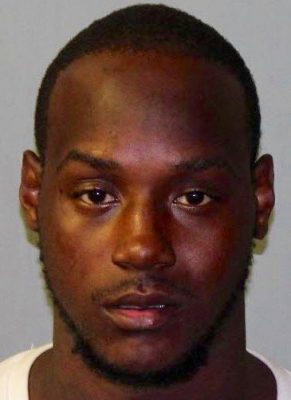 According to Hudson County Prosecutor Esther Suarez, the 20-year-old has been charged with two counts of knowingly leaving the scene of an accident resulting in death, and additional charges are expected.

Denasia Felder, 20, a passenger in the Nissan was charged with hindering. She is scheduled to make her first appearance Nov. 14.

The accident happened near Terrace Avenue and Leonard Street about 2:30 pm on Wednesday.

Elionel Jimenez died in the crash. His friend, 16-year-old Alex Rojas-Flores, was thrown eight feet to the roadway below and succumbed to his injuries on Thursday.

To help Jimenez’s family with his funeral costs, go to GoFundMe 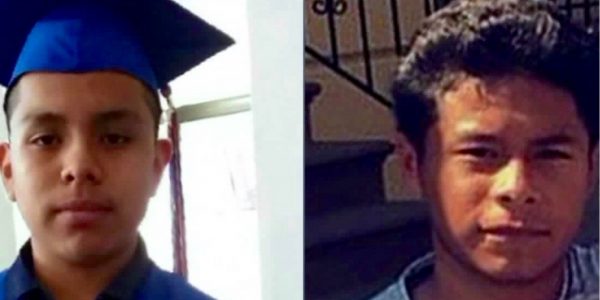 Suarez says that Bell had three other occupants in the car with him. They drove a short distance from the wreck, abandoned it and took off on foot.

Two of the passengers returned to the scene and were transported to Christ Hospital for treatment of minor injuries and released.

Jimenez’s mother, Esperanta Sanchez told Eyewitness News that the 15-year-old was a good and respectful kid, and she pleaded for the driver to surrender.

“We need to find this person, and he needs to take responsibility for what he did,”  she says.

* Bell was arrested in 2016 with more than a dozen others during a “most violent” gang members sweep of Jersey City, then months later for cocaine possession and distribution.