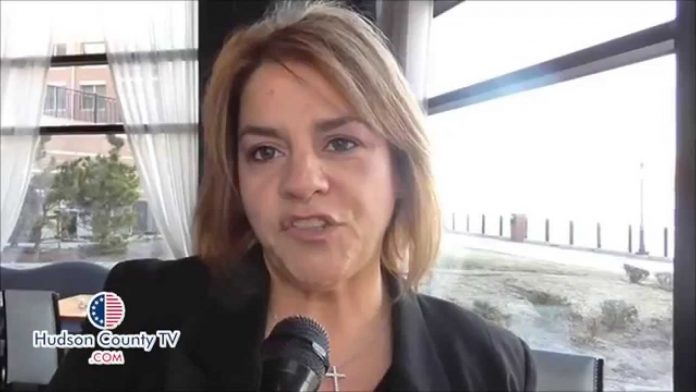 On Tuesday, President Trump signed an Executive Order preventing the United States Census Bureau from including undocumented, or illegal aliens, from being counted as part of the 2020 census.  The move would have a direct impact on the redrawing, or reapportionment of Congressional voting districts in the country, which determines how billions of dollars in federal funds are distributed, the number of Congressional seats in the House of Representatives and the total number of electors in the Electoral College.

The move by the President is another example of the Administration reigniting a huge debate from 2019.  That debate fired up Democratic leaders, as Trump continued a push to exclude illegal immigrants from being counted.  Last year, the United States Supreme Court blocked a citizenship question from being included as part of the census, sending the controversial question back to the lower courts after determining that the Administration’s reasoning for wanting the question included was not sufficient.  Immigrant groups and Democrats said at the time that including the question would discourage immigrants from responding to the Census.

Following yesterday’s Presidential directive, Assemblywoman Angelica Jimenez (D – District 32) said basically the same thing.  In a press release from her office, Jimenez says, “The United States Constitution requires a full count of all people living in America, not just those the President believes belong here.  The notion to exclude undocumented individuals is preposterous and a xenophobic effort to sideline, again, a culture and community whose significant growth and contributions has helped to redefine this nation.”

Assemblywoman Jimenez went on to state, “This is another attempt to instill fear in the Latino Community and throw off the Census count.  First the citizenship question, now this.”

United States Senator Bob Menendez, and other Democratic leaders, have also been extremely critical of the President’s attempt to exclude illegal aliens from the Census count.

On Tuesday, the President stated, “There used to be a time when you could proudly declare, ‘I am a citizen of the United States.  But now, the radical left is trying to erase the existence of this concept and conceal the number of illegal aliens in our country.  This is all part of a broader left-wing effort to erode the rights of American citizens, and I will not stand for it.”

As expected, the American Civil Liberties Union has already declared its intent to take the matter to court.  Meanwhile, Assemblywoman Jimenez is encouraging everyone, Latinos included, documented or not, to fill out the Census “without fear.”  She says, “We need to concentrate on getting a full, complete count more than ever now.  Fair and just representation is at risk if we do not count everyone and use that full count of all individuals in America to determine how much our communities receive for schools, housing, public safety programs, etc..”

Needless to say, members of the Republican Party have a far different view on this issue.  Stay tuned.  This debate is likely far from over.