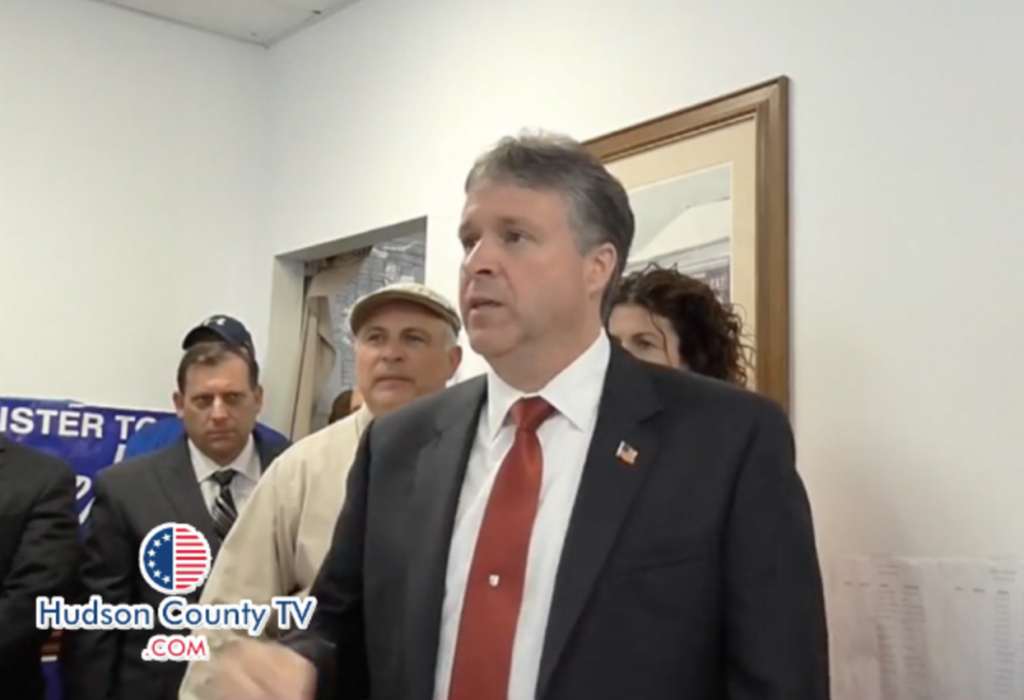 (Bayonne, NJ) – Mayor Jimmy Davis issued the following statement in the wake of an order issued by the County Tax Board stating that the City must implement a revaluation by 2019:

“On Thursday, April 7th the Hudson County Tax Board ordered that the City of Bayonne implement a revaluation by 2019. The order was at the request of Peter Cresci, Esq. and his client Patrick Desmond. This request was purely political, plain and simple. It was not done for the benefit of the residents. Mr. Cresci’s demand that the revaluation occur by the end of next year was solely for the purpose of trying to influence local politics. Their desire was, and I believe still is, to use the system against itself, and the hardworking taxpayers of the City of Bayonne, for political gain. It is shameful, and it is wrong.

As a former City Business Administrator, Mr. Cresci knows that a revaluation does not increase the amount of money received by the municipality, but instead shifts the tax burden. As it pertains to a revaluation in Bayonne’s situation especially, the burden would largely be shifted from large former commercial and industrial sites to the one and two family homes in our City. The implications are far-reaching and overwhelming especially for middle class residents and families of our community. Mind you, these are many of the very same people that Mr. Cresci represents as a tax appeal attorney. His action now will likely undo the benefits that he has achieved for his clients.

Given the fact that the City is undergoing substantial economic development, now is not the time to undertake a revaluation. There is a right way to go about this, but this certainly is not it. Again, Mr. Cresci and Pat Desmond know this. They know exactly what they’re doing, and it’s not in the best interests of anyone but themselves. Their actions will now have a negative impact on over 65,000 people. Their silence is deafening.”