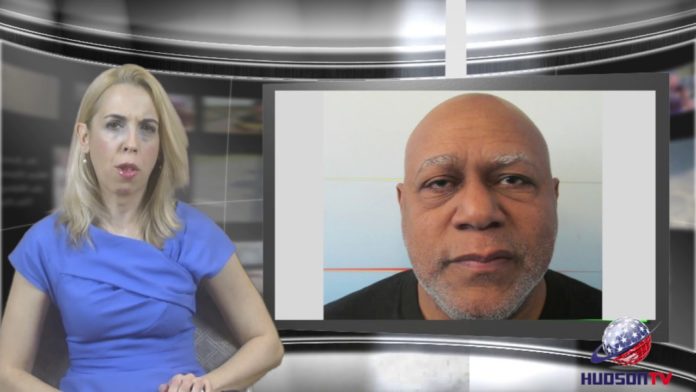 Port Authority Police are cracking down on E-Z pass violators.

Wednesday morning three of those offenders were arrested in Weehawken at the Lincoln Tunnel by Officer Michele Fusco, Jr. He brought them in, according to Port Authority Police Spokesperson Joe Pentangelo.

Somaya Elkaramany of Bayonne owes more than $24,000 as the result of 102 violations.

All three are charged with theft of service, theft by unlawful taking and their vehicles were impounded.