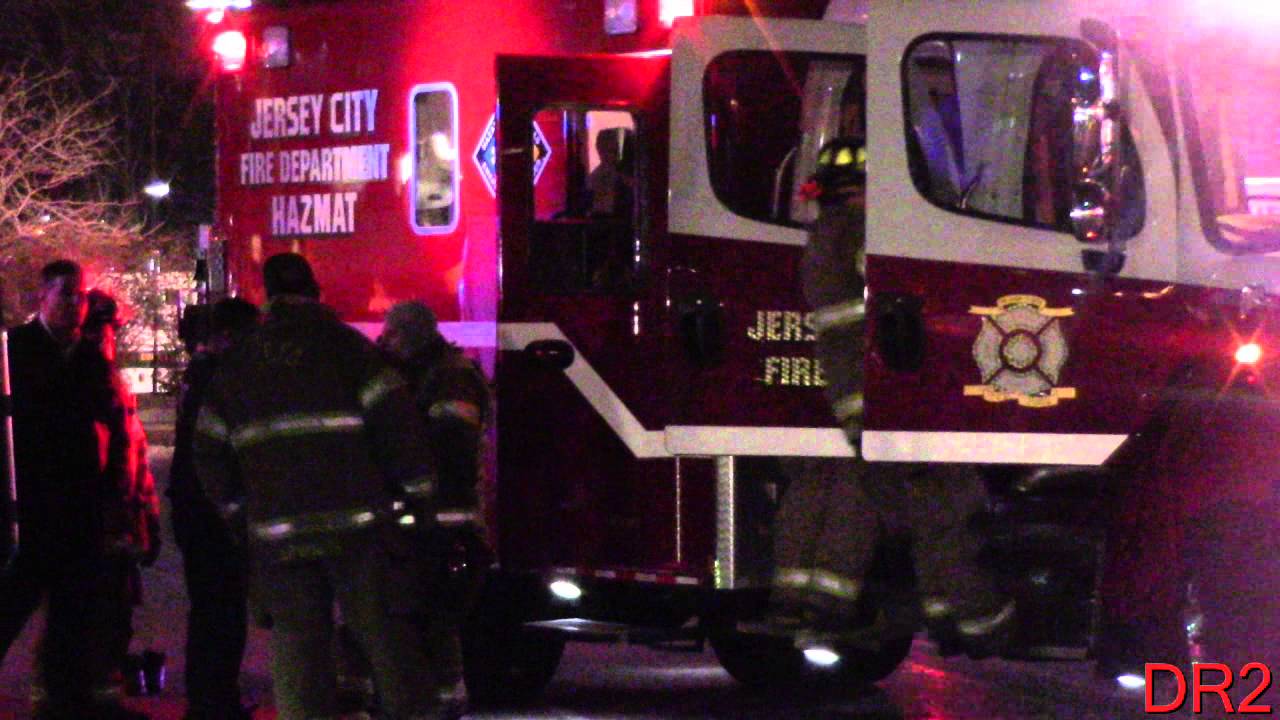 “Do you know what it’s like to wake up in the morning to take off a facial mask and realize you’re not wearing one,” Joan Rivers  said on the “The Johnny Carson Show.”

Joan Rivers was a fearless comedian, an idol to generations of performers.  She often struck a chord with outrageous jokes.

“I hate old people. If you’re fucking old, get up and get out of here right now,” she said during a stand-up routine.

She got her start in the 1960s. It was with a confrontational and confessional style uncharacteristic of the time, particularly for women.

Rivers was brilliantly funny and unstoppable.

And when she made a triumphant return to the “Tonight Show” after 25 years, she even made host Jimmy Fallon blush at much of her humor.

Of a picture with Carson, Rivers told Fallon — “Second night that I was on (“The Tonight Show”) and I had been working eight years in Greenwich Village and nothing and he said – God bless him, ‘you’re gonna be a star.’ It changed my life and you look at this… look how nice, my legs look good, the breasts are in the right place.”

After the tragedy of her husband’s suicide, Rivers returned to a familiar theme and shared her life out in the open.

Larry King asked her if there was any area she would not go to and Rivers said, “No, if I think I want to talk about it, then it’s right to talk about it and I purposely go into areas that people are still very sensitive and smarting about. If you laugh at it, you can deal with it – that’s how I’ve lived my whole life.”

Her career forever changed after appearing on the Tonight Show with Johnny Carson for the first time.

It was the start of a 21-year relationship with Carson and the show.  Rivers was a frequent fixture, and in 1983 became the show’s substitute host.

On the “Sammy Davis Jr. Show” in 1966 Rivers told Carson, “A man wants a woman that’ll cook for him and sew for him. A man is looking for the mother of his children, right? When it comes to marriage, a man doesn’t want to come home after a hard day at the office and find some wild looking, sexy wife lying on a carpet saying, ‘hiya tiger.’ Yes he does.”

Cutting digs and celebrity putdowns sent her career into overdrive when her irreverent take on red carpet fashion exposed her to legions of new fans.

“I love Rihanna; Rivers said on “Fashion Police” in 2014. I think she can do now wrong but why the green lips? It looks like she just f-d a Grinch. I mean, talk about Christmas coming f-ing early.”

She felt she was in top form in later years.

“I love performing; it’s like a drug for me,” Rivers told Larry King.

And with her daughter Melissa ever present in her life, Rivers kept coming back for more…

“I think I’m working the best I’ve ever worked now, because it’s all been done for me. What’da they gonna do? They gonna fire me? I’ve been fired. Audiences are not gonna like me? A lot of audiences that haven’t liked me. I’ve been bankrupt, my husband committed suicide, I mean… it’s okay and I’m still here. So it’s okay.”