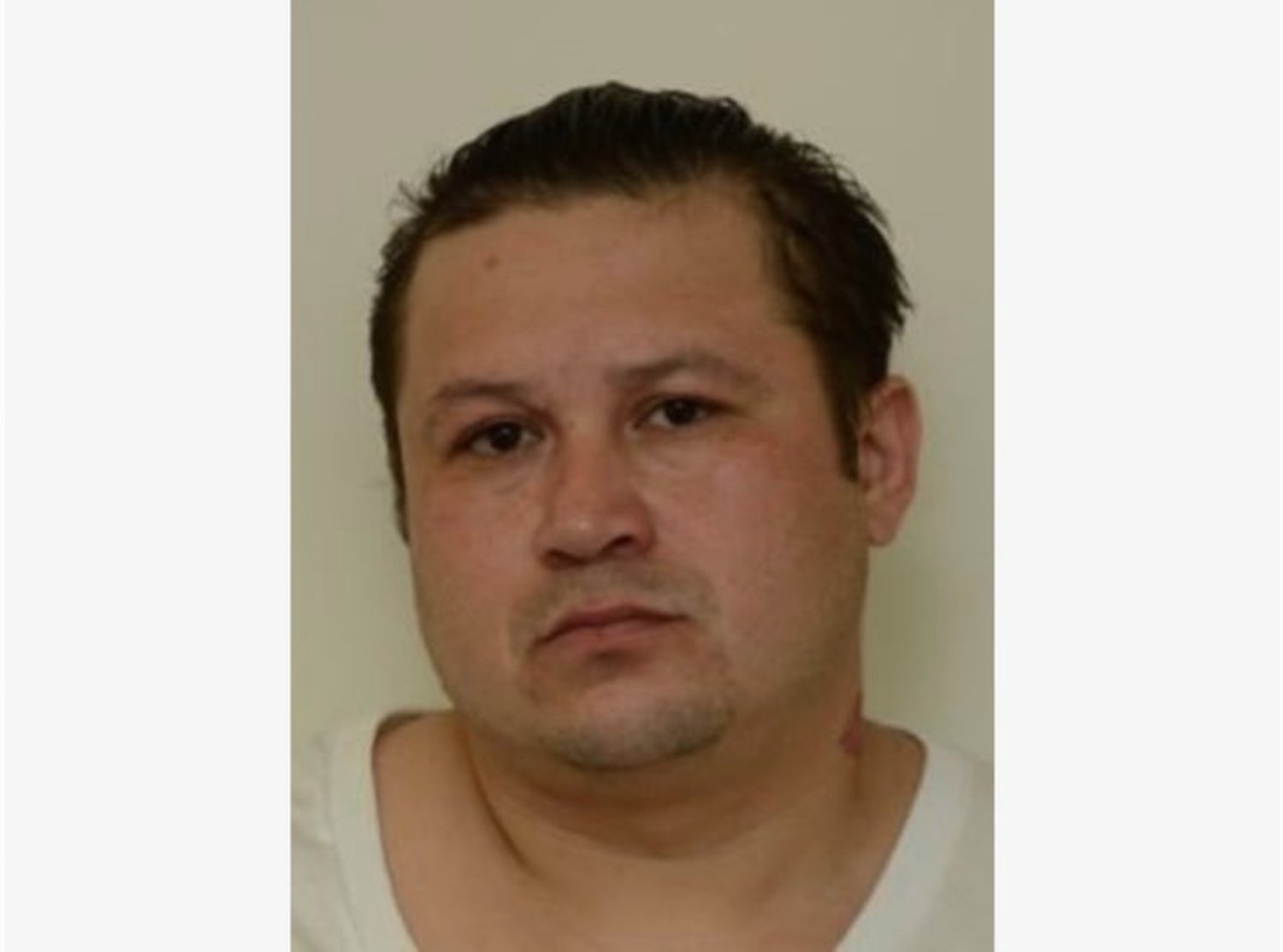 On June 19, 2019, a Hudson County Grand Jury returned an Indictment against Jorge A. Rios, age 33, of Jersey City, charging him with four counts related to the death of Carolina Cano that occurred on March 24, 2019 in Jersey City.

On March 24, 2019, shortly after 7:30 a.m., the Hudson County Sheriff’s Office received a report of a possible body found in Lincoln Park in Jersey City. Responding Hudson County Sheriff’s Officers found the body of Carolina Cano, age 45, of Jersey City in the lake in Lincoln Park. She was pronounced dead at approximately 9:30 a.m. The Regional Medical Examiner’s Office determined the cause of death to be homicidal violence including strangulation and water submersion and the manner of death to be homicide.

On March 31, 2019, members of the Hudson County Prosecutor’s Office Homicide Task Force arrested and charged Rios for the murder of Carolina Cano. He is currently being held at the Hudson County Correctional Facility in Kearny.

According to reports, Jorge Rios from Honduras, was illegally in the country and was deported twice in 2003 and 2004.