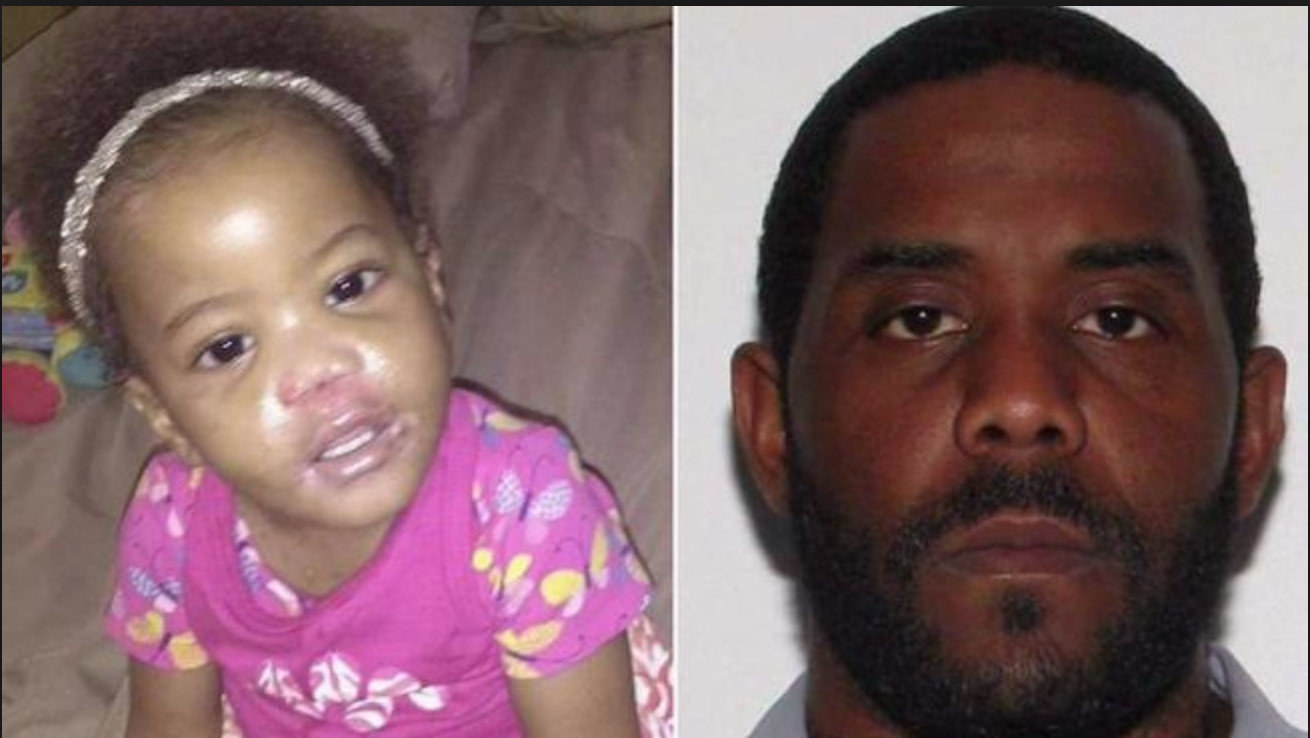 On Tuesday, April 9, 2019, Travis Plummer, age 38, of Richmond, Virginia, was convicted by a Hudson County Jury on one count of Unlawful Concealment of Human Remains relating to his daughter’s remains being found in a suitcase. The trial began on April 1, 2019, and closing arguments were heard yesterday.

At trial, the evidence established that Te’Myah Layauna Plummer, born on May 19, 2016, died at some point late in the summer of 2017 and that the defendant thereafter concealed her body in a suitcase which he brought to Jersey City on November 1, 2017, and then hid in a garage for four months.

In March 2018, Plummer dumped the suitcase off the Tonnelle Avenue Bridge, just off Broadway in Jersey City, onto the side of the PATH train tracks below before fleeing to Miami and then Puerto Rico. Te’Myah’s body was discovered by Port Authority employees on April 11, 2018.

The charge of Unlawful Concealment of Human Remains, contrary to N.J.S.A. 2C:22-1a(1), is a second-degree crime and normally carries a sentence of five to 10 years in state prison. However, because of the defendant’s prior criminal record, he could face between 10 to 20 years in state prison. Plummer is currently scheduled to be sentenced on May 17, 2019.

The State was represented by Assistant Prosecutor Lynne Seborowski of the Homicide Unit. The Honorable Patrick Arre, J.S.C., presided over the matter.

Hudson County Prosecutor Esther Suarez credited the collaborative effort by the Hudson County Prosecutor’s Homicide Unit, the Port Authority Police Department and the FBI offices in Newark and Richmond, and San Juan, for their help in this case. She also thanked the Regional Medical Examiner’s Office and the Richmond Police Department in Virginia for their assistance in the investigation.