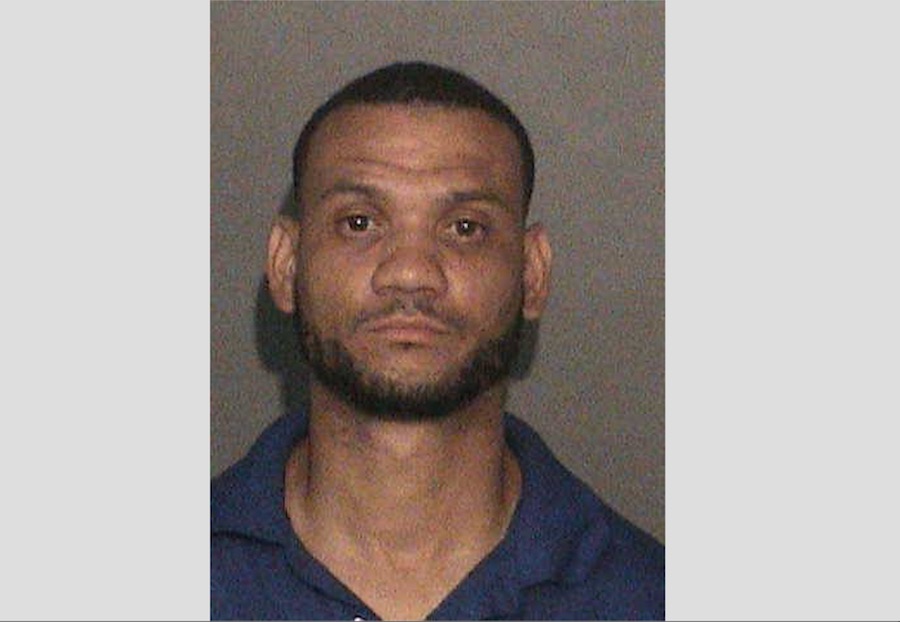 On August 20th at about 10pm, a 53-year-old woman was walking in the area of Bergen and Davis Avenues when she was approached from behind by two males who robbed her of her purse and fled to an awaiting vehicle. Luckily, the victim was not injured.

Five days later, on August 25th, Kearny and Newark Police detectives raided a bar in north Newark on information that a male there had been using the victim’s credit card. Detectives took Yovanny I. Santana-Allen, a 30-year-old Newark resident, in for questioning.

Subsequent to interviewing, Santana-Allen was charged with Robbery and Conspiracy for his role in the August 20th Kearny robbery. Charges against his co-conspirators are pending further investigation. All parties are presumed innocent unless proven guilty in a court of law.