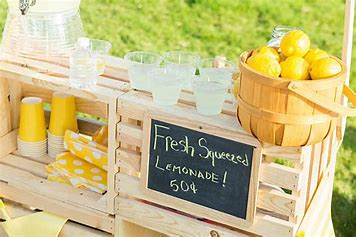 It’s not the most important measure being considered by the New Jersey State Legislature, but it surely can teach children some important lessons.  Sponsored by local Bayonne Assemblyman Nicholas Chiavaralloti, along with his 31st District Assembly mate Angela McKnight, the lemonade bill has cleared the Assembly’s Commerce & Economic Development Committee this week.

Here’s what Chiavaralloti has to say on the measure, which was inspired by his son:

  
Chiaravalloti Commerce and Economic Development Videos
Prompted by a series of reported incidents of local governments in other states closing down child-run lemonade stands for a lack of a permit, Assembly Democrats Nicholas Chiaravalloti, Robert Karabinchak and Angela McKnight have sponsored legislation to ensure this does not happen in New Jersey. The bill was advanced by the Assembly Commerce and Economic Development Committee on Monday.