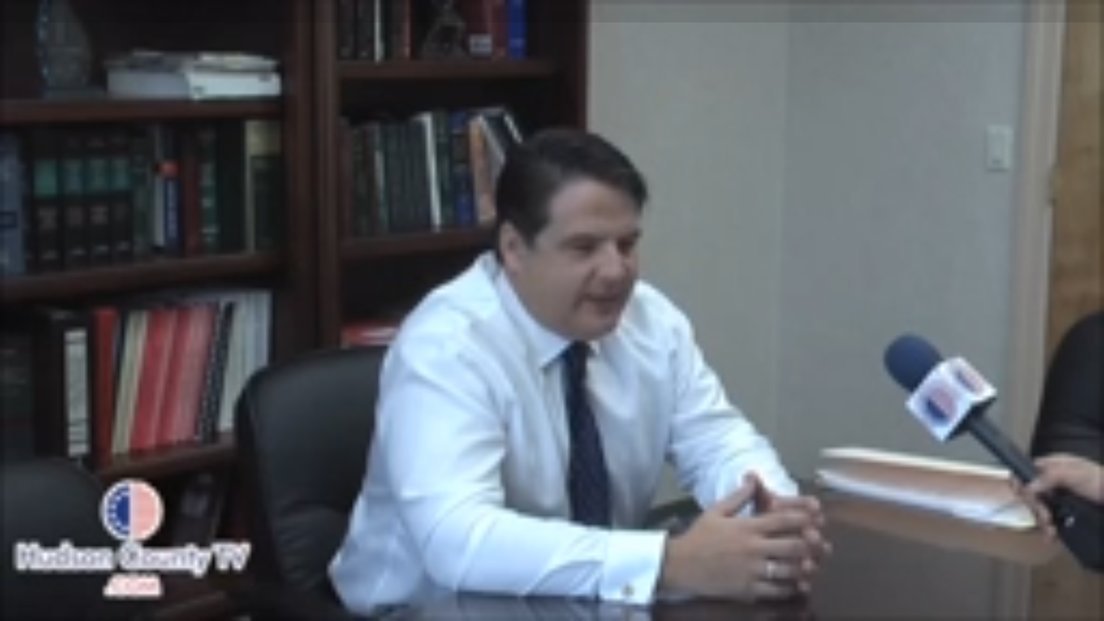 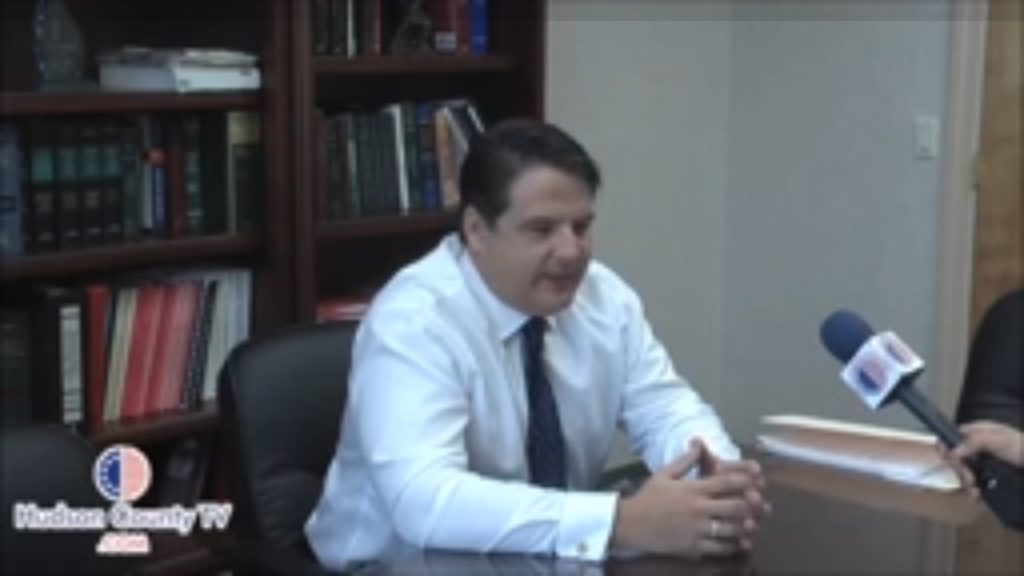 Known for his staunch defense representing civil service workers in Hudson County, 52-year old North Bergen attorney Louis Zayas has lost his toughest battle after a long bout with cancer.  The news was first reported on Sunday, November 18 by the Statewide Hispanic Chamber of Commerce of New Jersey in a Facebook posting.  “It is with great sadness and heavy hearts that we inform you that our dear friend and member of our SHCCNJ #familia, Louis A. Zayas, Esq., has passed away.”

Zayas, who had been battling the disease for months, undergoing chemotherapy treatments, continued to work tirelessly until his death.  A graduate of the University of Virginia School of Law, Zayas opened his law office on Kennedy Boulevard in North Bergen in 1996 after serving as a prosecutor and trial attorney in New York.  He argued more than 100 cases in the states of New York, New Jersey and Florida during his illustrious career.

Zayas was probably best known for battling it out with municipalities and elected officials in Hudson County, New Jersey.  Two of his highest profile cases were winning a $700,000 settlement for Carmelo Garcia, the former Executive Director of the Hoboken Housing Authority and securing $1.2-million for 15 individuals who sued the administration of West New York Mayor Felix Roque.

Recognized by the Chamber in 2016 as Attorney of the Year for his involvement with the Hispanic community, Zayas worked hard and dedicated his career to helping people in a wide range of complicated civil and criminal litigation. Funeral arrangements are pending.