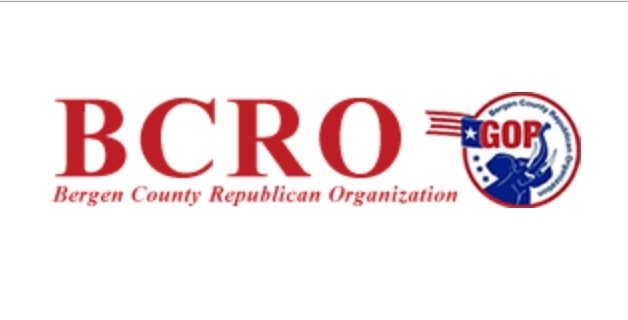 Newly elected BCRO Chairman Jack Zisa is himself a dose of much needed change from the past backstabbing and infighting that resulted in an underfunded and understrength county party. Yet the BCRO Executive Director Giancarlo Ghione is a holdover from the failed Chairmanship of Paul DiGaetano, specializes in creating bad blood within the party, has failed to deliver on any of his promises, and should be let go.

First and foremost is the fact that Ghione was involved in the divisive intra-party county war that ousted former Chairman Bob Yudin. That Yudin was replaced would not be an issue except for fact that the wild promises of the DiGaetano boosters made went unfulfilled. Despite assertions that they would turn the party around after the coup led in part by Ghione, the BCRO has continued to come up short on the county level and in the state legislature races.

Second, and related, is the fact that Ghione appears to fight internal battles within the party, in its organizations and primaries, with a vigor he does not bring to bear in general elections. Can anyone say Ghione, or the small cabal of mostly Young Republicans he leads, fought for Republicans in the last general elections as hard as he fought against fellow Republicans in the past primary? Has he and his clique ever applied the same energy they used on booting Yudin, electing DiGaetano Chairman, or preventing Steve Lonegan from getting the congressional nomination, on getting a Republican elected mayor, assemblyman, freeholder, or other elected office?

There are many more accounts of Ghione’s penchant for negative, divisive, and possibly illegal actions. He has led his small group of political soldiers to be loyal to him over any party organ and the party itself. His type of self-aggrandizement shouldn’t be tolerated by the BCRO and if unaddressed will ultimately harm it. For all those reasons, Ghione should be let go from his job as BCRO Executive Director.