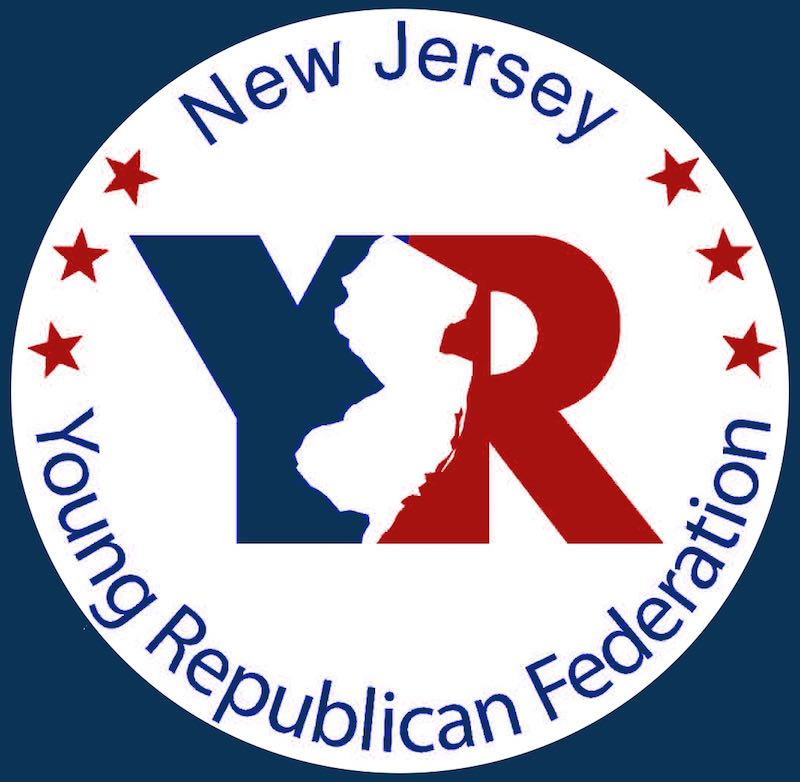 In an op-ed published recently in Hudsontv.com (https://hudsontv.com/letter-to-the-editor-bergen-county-republican-organization-is-dire-need-of-coarse-correction) Mr. Norsey calls for the resignation of Giancarlo Ghione, Executive Director of the Bergen County Republican Organization and Chair of the New Jersey Young Republicans Federation (NJYRF) but he does not go far enough. In passing he also mentions Ghione’s lackeys, Mathew Gilson who has an appointed position on the State Young Republican Board and Joshua Einstein who is the North East Vice Chair, both of who have helped Ghione destroy the state Young Republican’s.
Norsey points out a long list of deleterious and toxic behavior Ghione has engaged in apparently all of the political pools he swims in. Only in passing does he address the NJYRF. Approximately a year ago the NJYRF had their re-organization meeting held every 2 years. As per the bylaws, only members of county Young Republican (YR) chapters that have paid their dues to the state organization are allowed to vote. Additionally, and also according the bylaws, each county level YR organization that was up to date with their dues was required to send a list of its members in good standing by an agreed upon deadline (making them eligible to vote). The list is then evaluated by the state young republican executive board to ensure no members in bad standing or who has been banned by any other county unit or the state unit is attempting to attend. (This is something Einstein should we well aware of as it was a formal complaint by him to a past state executive board against then Hudson County Young Republican Chairman and NJYRF North East Vice Chair, James Sanford, for violating the state bylaws that had Sanford stripped of his position on the state YR board, county board, and banned for a period of 6 months as a member in bad standing.) The Hudson County YR’s, of which Einstein, runs as Chair, were not in compliance with the bylaws and had not paid dues for over 2 years to the NJYRF. This meant that no one from Hudson County could vote at the NJYRF reo-organization meeting and it definitely precluded Einstein from running for state executive board, both which happened despite the bylaws.
The op-ed correctly continues that Ghione “and his cronies”, Gilson and Einstein, “have failed to hold a single State Young Republican Committee meeting in further violation of their legal obligations.” Other than an annual drinking event at a bar on the shore featuring a few candidates and party officials as speakers, the NJYRF under Ghione and his sidekicks have failed to do anything with the state YR’s. Objectively they have done less than the last two previous state YR board who  ran events, held state committee meetings, and reached out to all county YR chapters. Even worse they have allied themselves with Jose Arango, the chair of the Hudson County Republican Committee who is not taken seriously by any of the other chairs across the state and who, in over a decade as chair, has helped zero Republicans take any elected office in Hudson County. Einstein is a Hudson County resident and even serves as Arango’s State Committeeman to the NJ GOP; perhaps he, Ghione and Gilson learned their title-occupying do-nothing destructive style from him. Irregardless, not only was Mr. Norsey’s call, in his op-ed, correct in that Ghione needs to resign but the State Young Republicans also needs a new board.