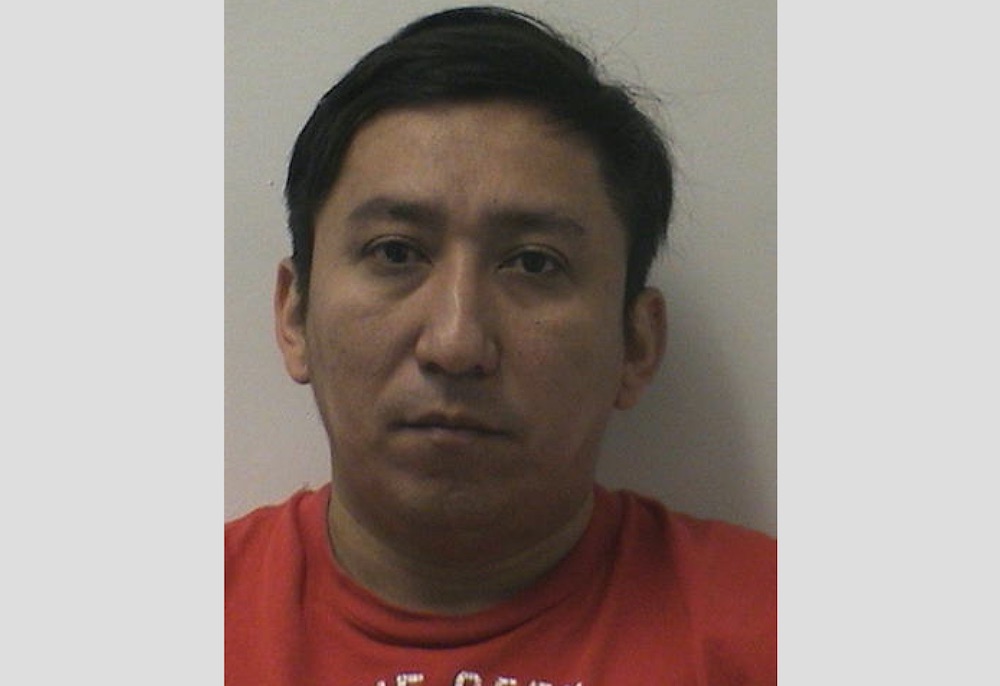 A 14 year old female was walking to school from her house when she was approached by an unknown male near 76th Street and Newkirk Avenue.  The suspect suddenly placed his hand between her legs, touching her genitals on the outside of her clothing.  The suspect then fled, running up 76th Street toward Kennedy Boulevard.

The description of the suspect is an adult male, approximately 5’7″, early 30’s, thin build, tan skin, black hair, blue jeans, grey shirt with a back pack.

A plan was put into action to have both plain clothes detectives and uniformed police officers patrol the area to identify and apprehend the suspect.

On 09/08/2015 at approximately 9:30 am, the suspect was spotted in the area of 75th Street and Bergenline Avenue.  Detectives spoke with the suspect, identified as Everth Trejo, a 32 year old male residing out of North Bergen.  Suspect Trejo subsequently confessed to the crime and was charged with Criminal Sexual Contact and Endangering the Welfare of a Minor.  Bail was set at $25,000 with ten percent option.  Suspect Trejo was unable to post bail and was incarcerated at the Hudson County Jail.

The US Immigration and Customs Enforcement (ICE)placed an immigration detainer on defendant Trejo due to the fact that he does not have a legal resident status in this country.