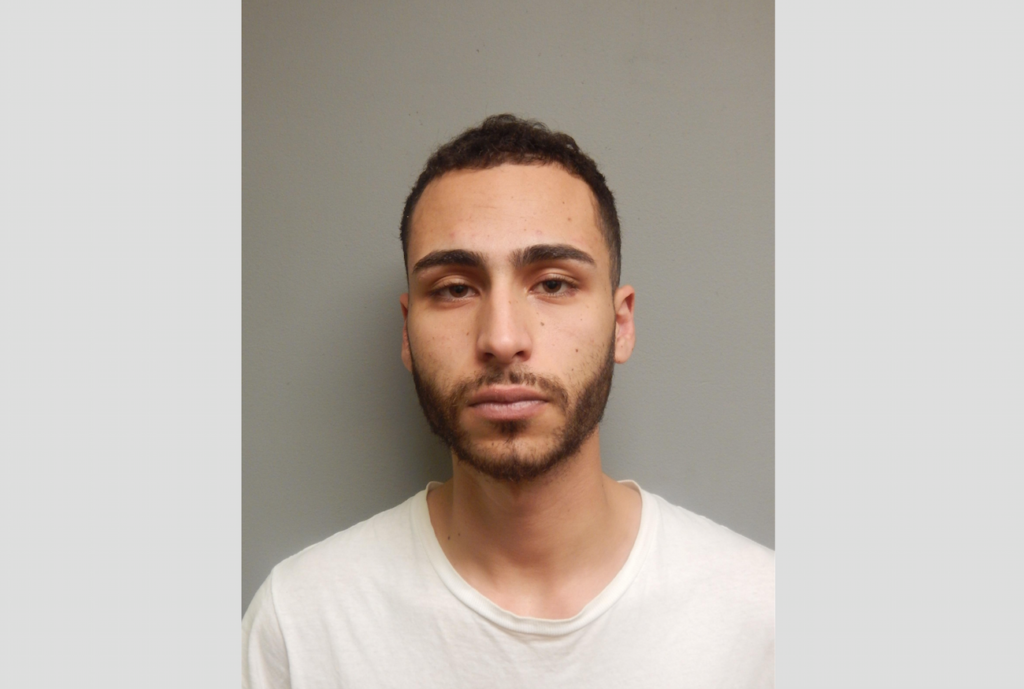 Thereupon, the police officer exited the marked police vehicle and approached the two men fighting and noticed one combatant was armed with a knife.

The party waved the weapon in a menacing manner putting the victim and police officer in a potentially fatal situation.

The man in question was identified as Thaab Abdallah, 22, of North Bergen. The police officer immediately ordered the armed suspect to drop the knife numerous times. After a brief standoff, Abdallah then proceeded to place the weapon in his pant pocket. Then, the police officer and back up police officers successfully subdued Abdallah, safely retrieved the weapon followed by his arrest.

Mayor Felix E. Roque, M.D. and West New York Police Department Director, Robert Antolos, gave resounding accolades to the police officers. “Yet another reason why we are tremendously proud of our Police Officers as this could have been a deadly situation” stated by Mayor Roque. Director Antolos adds, “We praise the officer for his professionalism and restraint in bringing this situation to a peaceful end.”