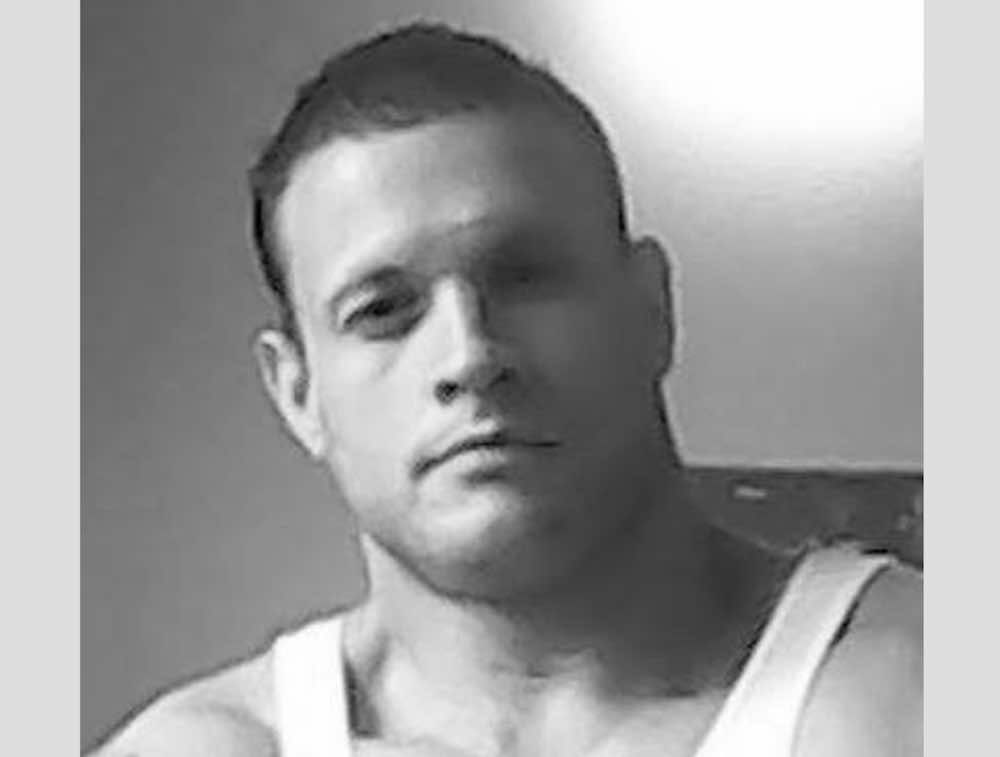 Keith Semiday, a 42-year-old man from New York has been arrested and charged for disturbance after he was trying to open the doors of cars entering the Holland Tunnel, Port Authority police says.

At about 6 am on 11/29/2016 Port Authority Police at the Holland Tunnel received a report of a man running in and out of traffic at the toll plaza of the Holland Tunnel in Jersey City. It was reported the man was causing a disturbance and running despite a sign prohibiting pedestrian traffic in the toll plaza.  Port Authority police arrived and saw the suspect try to open the doors of several autos that were entering the Holland Tunnel.  Port Authority Police pursued the suspect who was fleeing on foot through stopped traffic at the tunnel entrance ( Holland tunnel personnel  had stopped  traffic for safety reasons). The suspect flailed his arms when being handcuffed by police.  Once removed by police traffic resumed (14 minute delay). EMT’s responded and  examined the suspect  and cleared him.

Mr. Semiday was charged with Under the Influence of Controlled dangerous Substance, Resisting Arrest