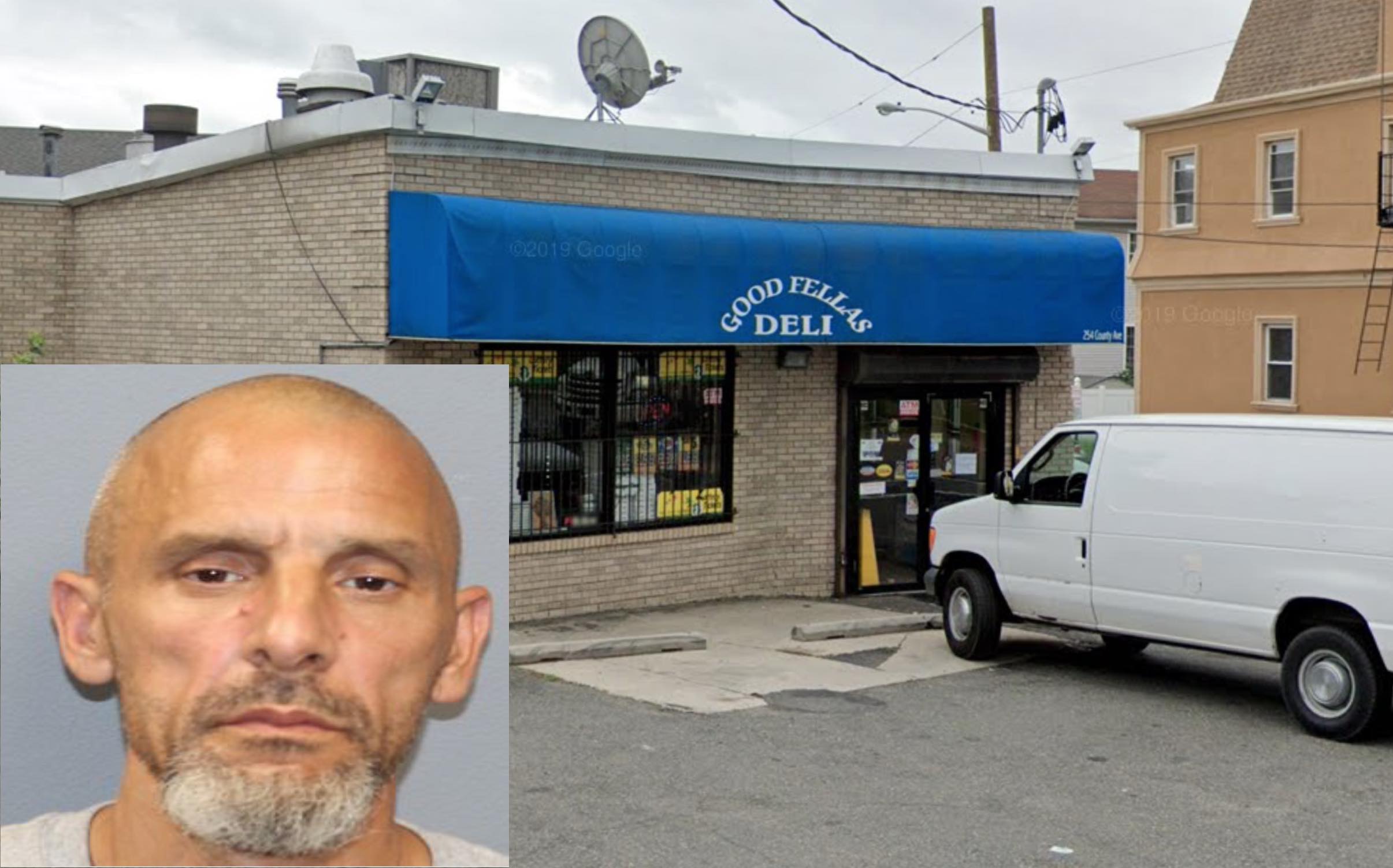 On September 16, 2019 the Secaucus Police Department responded to Goodfellas deli, 254 County Avenue, on a report of a burglary. During the burglary, over $10,000.00 and a loaded .380 caliber handgun were discovered to have been taken. As a result of a neighborhood canvass and scene processing conducted by members of the Detective Division, George Waddleton, 49, of Jersey was charged with Burglary and Theft.

Additionally, a search of George Waddleton’s vehicle was undertaken and a quantity of suspected synthetic drugs,
George Waddleton hypodermic needles and burglary tools, believed to have been used in this crime were seized. The stolen handgun has not yet been recovered. George Waddleton was arrested on September 25, 2019 at his residence without incident, by members of the Secaucus Police Department.

George Waddleton is charged with the following crimes: Burglary [2C:18-2], three counts of Theft of Moveable Property [2C:20-3a], Unlawful Possession of a Handgun [2C:39-5b], Certain Persons Not to Have Weapons [2C:39-7b(1)], Possession of Burglar’s Tools [2C:5-5a], Possession of Synthetic Cannabinoid [2C:35-5.3c] and Possession Hypodermic Needles [2C:36-6]. These charges are merely accusations and the defendant is presumed innocent until proven guilty.

The Jersey City Police Department is thanked for their assistance and support during the arrest of George Waddleton. The investigation is ongoing and anyone with any additional information regarding George Waddleton is asked to contact the Secaucus Police Detective Division at (201)330-2052 or detectivedivision@secaucus.net.